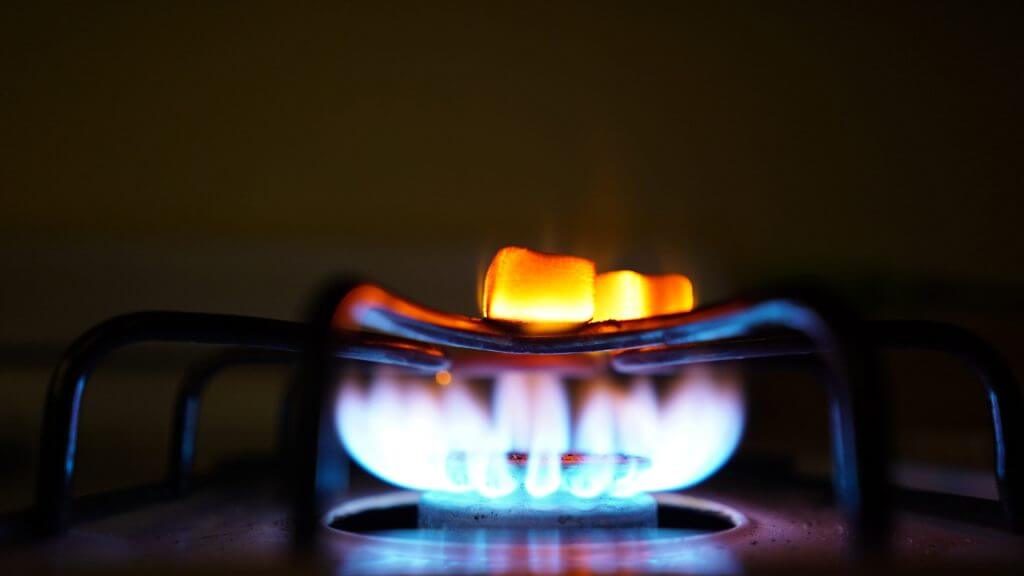 The energy secretary has asked Big Six energy firms not to block the passage of new legislation for a price cap on default energy tariffs.

"We hope you will work constructively together with government and parliamentarians to ensure the bill passes smoothly through parliament and that you will support Ofgem’s work to ensure the cap is implemented in time for next winter," they wrote.

Although the government aims to have a price cap in place by next winter, it is on a tight deadline: legislation would need to receive royal assent, whereby it is approved by the Queen, before parliament's summer recess on 20 July, according to the regulator.

Among its recommendations, the select committee said suppliers should only be allowed to appeal through a judicial review and not to the Competition and Markets Authority as Ofgem and some suppliers said it could unnecessarily delay the implementation of the cap.

Ministers said they were intervening because the energy market does not work for all customers. Millions of customers on default tariffs who are less engaged with the market pay as much as £300 more than they need to.

"We want to see a fully working, competitive market that is innovative, adaptive and flourishing, with low costs for consumers, and we look forward to working with you, and other suppliers, on that," Clark and Perry wrote.

Shares in London-listed Centrica and SSE were each down less than half a per cent in morning trading, but the energy giants' shares have been trending downwards for the past year.

Centrica last week said political and regulatory intervention in the UK energy market had caused uncertainty around the company. It was also forced to cut 4,000 jobs after losing nine per cent of its customers in 2017.

Although the level of the price cap is unknown, analysts at RBC Capital Markets said forecasting a cap of around £1,050 would imply a hit to Centrica's earnings before interest and tax of about £150m.