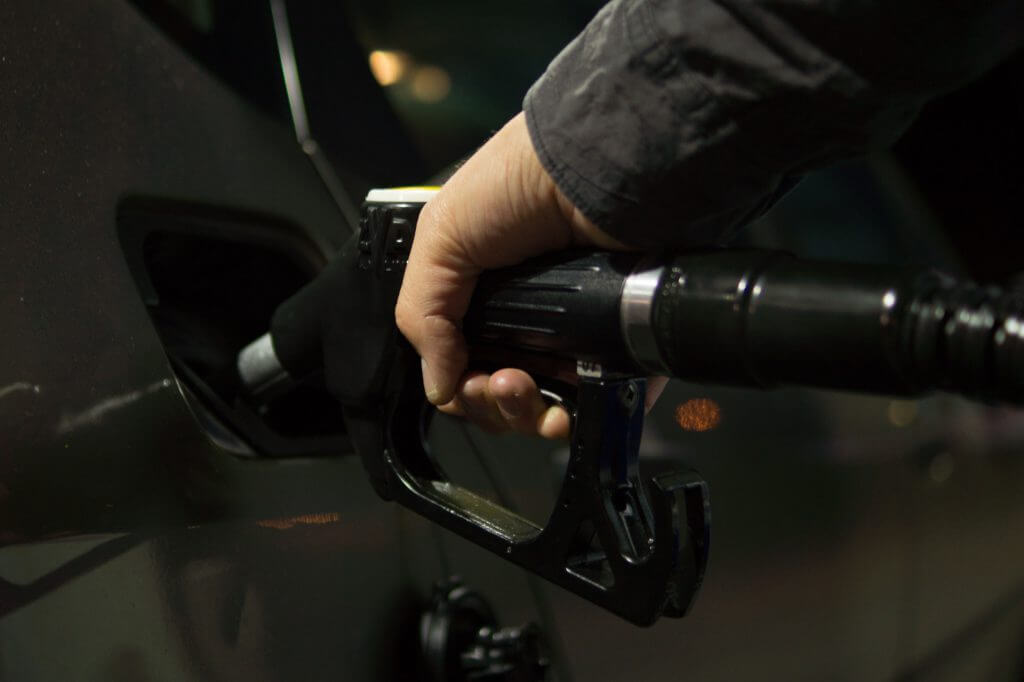 BP is trialling self-service checkouts for fuel payments at filling stations in the UK.

The firm says it has developed a word-first till which will be used for fuel as well as other goods.

They will be initially rolled out at its sites in Bedford, Nodeway and Orsett South in England.

Despite being a regular feature at cinemas and supermarkets, BP says self-service checkouts are not common in the fuel sector.

They are designed to speed up waiting times, and the three sites will be used as a test the requirement for the scheme.

BP store manager Mark Glanville said: “It’s technology that has been around for years but it’s the fuel aspect which surprises people. The feedback so far has been very positive. We will definitely see the benefit in the future for the teams, so the operation will be more fluid and hopefully, the additional hours saved by the introduction of the tills means we can become more customer-focused on the shop floor.”