Brexit is driving up energy bill prices according to Ofgem 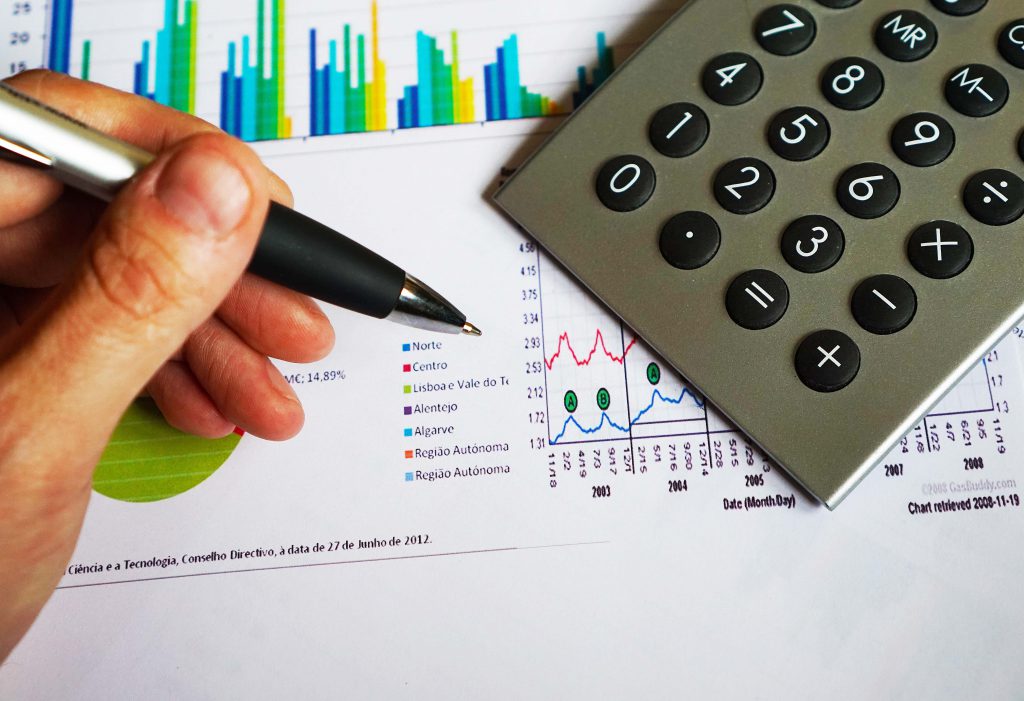 Brexit has powered a rise in the energy bill prices after triggering falling exchange rates.

Researchers at University College London found in a report commission by Ofgem that customers paid £75 extra for gas and electricity in the year following the divisive EU withdrawal vote.

The landmark 2016 vote, which set the UK on course to leave the European Union on March 29 next year, sent the pound plummeting against the euro and the US dollar, resulting of a collective rise of £2bn.

Wholesale prices also skyrocketed by 18 per cent for electricity and 16 per cent for gas in the year following the referendum, translating to a rise of £35 and £40 respectively.

Researcher forecasts also suggest that a hard Brexit could compound the problem with a £61 per year rise due to further devaluation of sterling. An indication of the volatility of the pound has been provided today when the currency plummeted amid speculation that Theresa May has delayed a parliamentary vote on her Brexit deal today.

Lead author Dr Giorgio Castagneto Gissey of UCL’s Bartlett School of Environment, Energy & Resources, said: “We know that exchange rates fell after the EU referendum but we can now look at the effect this had on wholesale and consumer energy prices.

“The exchange rate depreciation plus the fact that energy prices are now much more volatile means consumers have been paying more and are facing even higher bills over the next several months.”

Since then, the government has passed a law in July giving regulator Ofgem the power to set a price cap, which is said to cancel out the £75 rise on standard tariffs.

But it remains to be seen if that will keep pace with forecasted rises with an expected £1.5bn to be added to consumers’ annual energy bill from the end of March 2019 to March 2020.

Household debt remains a concern with National Debtline reporting that desperate calls for help have risen to their highest level for five years while Citizens Advice estimated that levels have hit £18.9bn nationwide.

Co-author Professor Michael Grubb added: “Forecasts always carry some uncertainty, but this research pinpoints historical fact: the referendum result, through its impact on exchange rates, has been the principal factor driving up UK household energy prices over the past two years.”

Never miss a trick from The Big Issue with our weekly newsletter.