British Gas-owner Centrica is cutting 4,000 jobs after profits collapsed 17% in a dreadful year 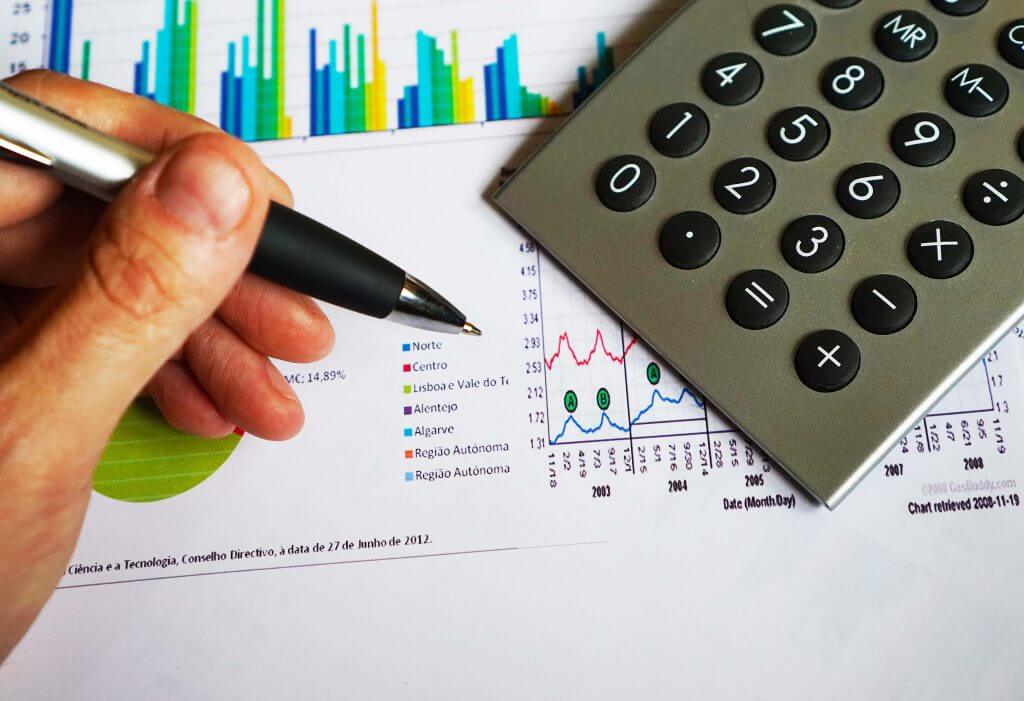 British Gas-owner Centrica is planning to cut up 4,000 jobs by 2020 after a dreadful year, the company said on Thursday.

Centrica announced plans to accelerate its cost-cutting, saying it will slash an additional £500 million from its annual spending by 2020. It plans to do this by introducing more tech to help customers and through the "simplification of our core business processes."

The simplification means 4,000 jobs will be cut over the next three years, although Centrica said it expects to create 1,000 new roles in divisions such as "connected homes" over the same period.

The job cuts come as Centrica announced a terrible set of annual results that even its CEO admitted were "weak." Here are the main figures for 2017:

CEO Iain Conn said in Thursday's results statement: "Our financial result in the second half of 2017 was weak, primarily reflecting poor performance in Business energy supply and particularly in our North America Business unit."

Centrica warned in November that results would be hit by "significant market pressure" in North America, precipitating its biggest ever one-day share price drop.

Conn said: "The combination of political and regulatory intervention in the UK energy market, concerns over the loss of energy customers in the UK, and the performance issue in North America have created material uncertainty around Centrica and, although we delivered on our financial targets for the year, this resulted in a very poor shareholder experience.

"We regret this deeply, and I am determined to restore shareholder value and confidence."

Centrica said that overall customer numbers decline 7% in the year to 24,416,000. The company said it is refocusing on its core consumer energy market with "new propositions which reinforce and strengthen the core of traditional energy supply and in-home servicing relationships."

Centrica also announced plans to sell its nuclear business and said it would not pursue any major M&A in the immediate future.

Despite the poor performance, Centrica shares opened positively in London on Thursday. Shares in Centrica rose by 3% at the open. The company had warned shareholders well in advance of its problems.