Carrot or stick? How do we get businesses behind the UK’s future net zero target? 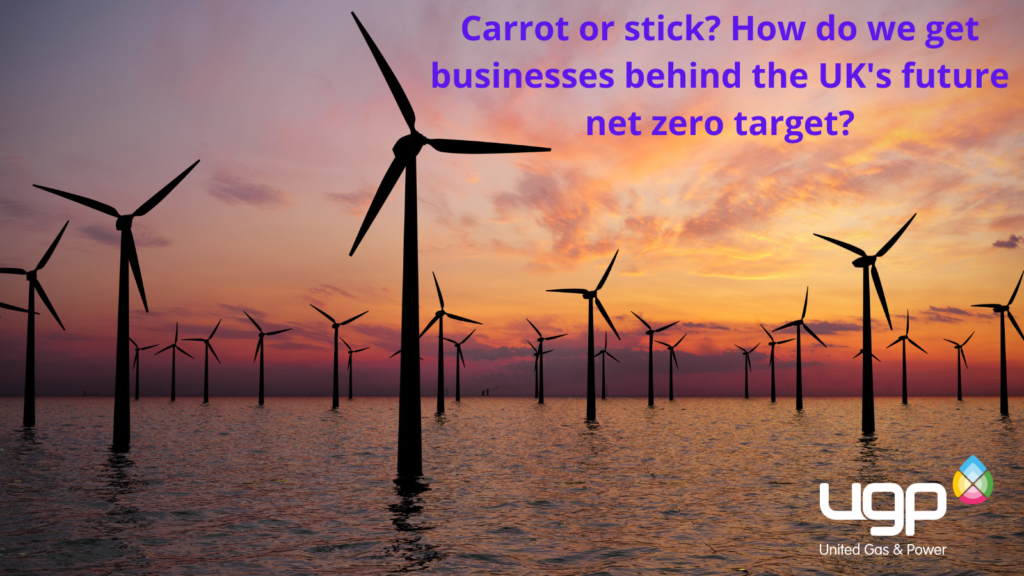 Which works best: the carrot or the stick? Is punishment more effective than positive reinforcement and more importantly, which method will make the biggest impact when it comes to reaching the UK’s net zero objectives?

Net zero means achieving a balance between the greenhouse gases put into the atmosphere and those taken out. For this to become a reality many government bodies and eco organisations are suggesting that more direct action needs to be taken, suggesting that the road to compliance lies in punishing businesses that do not get behind the charge to become more sustainable.

Last month the Government announced new funding plans following COP26. Officials said about £26bn of funding towards green planning would come from the public sector over the next spending review period, from 2021 to 2025, with more than £60bn expected from the private sector. They pointed to nearly £6bn in overseas investment in green projects in the UK since Johnson set out his 10-point green plan last year, and said the investment was essential for the UK to remain competitive in the global race to a green economy. However, a parallel document – the Net Zero Review – published by the Treasury showed that the government was likely to lose tens of billions in revenues from fossil fuel taxes and highlighted other risks from green policies such as businesses moving abroad and the potential need for new taxes.

Kevin Anderson, a professor of energy and climate change at the University of Manchester, said: “The UK’s net zero strategy falls far short of both its Paris and G7 temperature and equity commitments. Scour the associated spreadsheets and the numbers reveal a story of subterfuge, delusion, offsetting and piecemeal policies – all dressed up as a shiny new strategy for Cop26”.

Does this mean it’s now time to get tough?

Business leaders are focusing more on delivering their environmental, social and governance (ESG) goals. This places climate response and the road to net zero at the core of business strategy, many of whom recognise the need for change – not solely for compliance purposes, but in order to remain competitive in a consumer world becoming increasingly concerned with the environmental credentials of the businesses they choose to engage with.

Currently there are many tax policies, levies and subsidies have been put in place to try to reduce greenhouse gas emissions. Well-intentioned as these policies may be, the patchwork approach of successive governments has resulted in wildly inconsistent incentives to reduce emissions. Overall tax rates on emissions vary dramatically, including by the source of the emissions and the type of end user. Setting highly uneven incentives is an inefficient way to reduce emissions and is making the transition to net zero more costly than it needs to be. Therefore then, this isn’t the one optimum solution.

Ultimately, it seems that a combination of the carrot and stick is needed in this approach. Unless properly thought-out, grants and incentives are at risk of failing to make a meaningful difference. For example, the failure of the green homes grant that happened earlier this year - this was the result of long delays in issuing vouchers and paying installers, leaving many installers owed significant amounts of money. Many have pulled out of the scheme and some householders have waited more than five months for the grants to install heat pumps and solar thermals to replace fossil fuel heating systems.

It’s clear that more needs to be done and that new tax policies are unlikely to work unless there’s a balance with incentives and grants. Businesses and domestic consumers both have a part to play but are limited unless the Government provides some help.

One thing that all businesses can do today however is switch to a renewable energy supplier. UGP is rated 5 stars on Trust Pilot and is here and ready to help you make the switch to a more renewable future. Get a quote today. 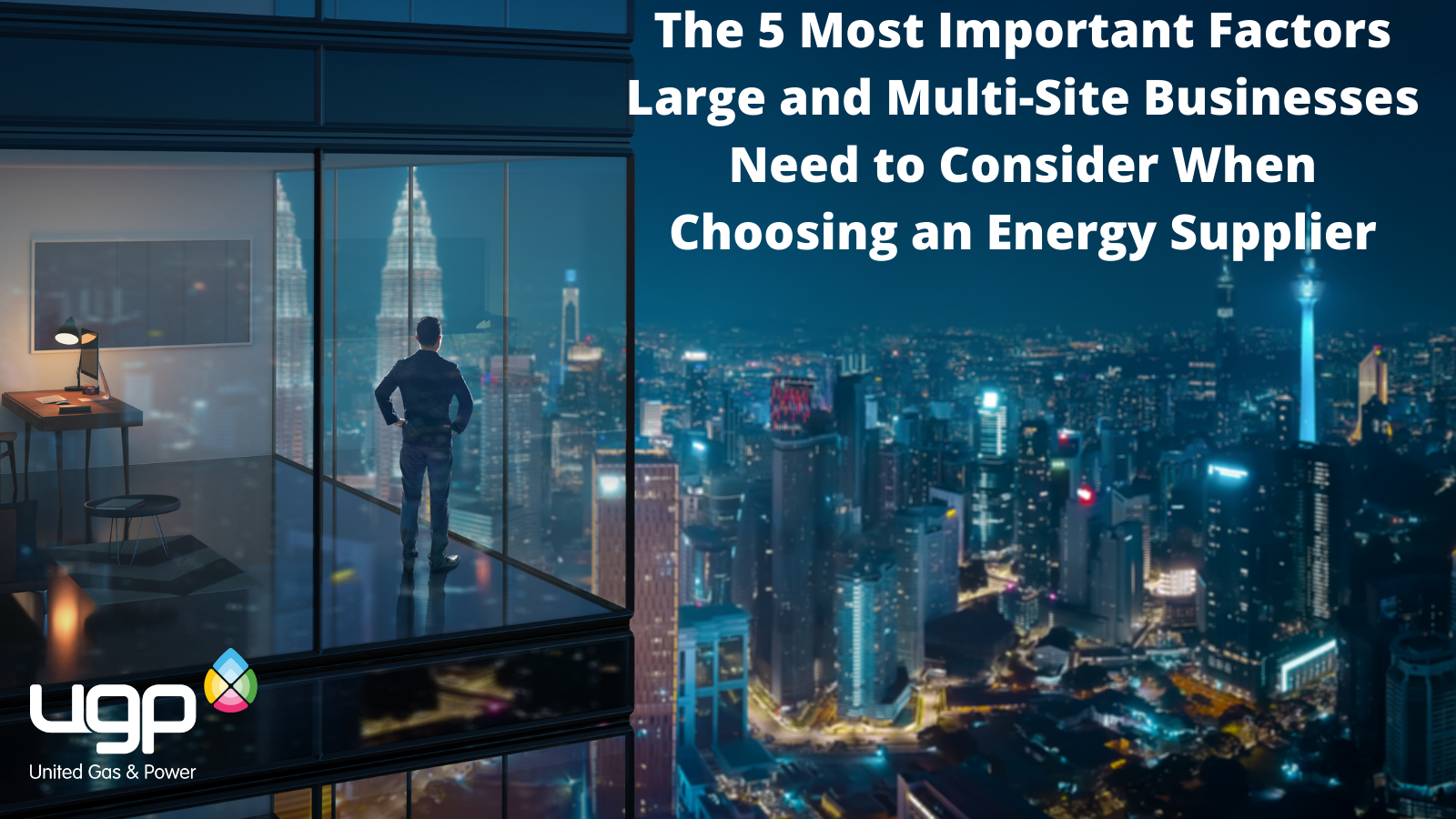 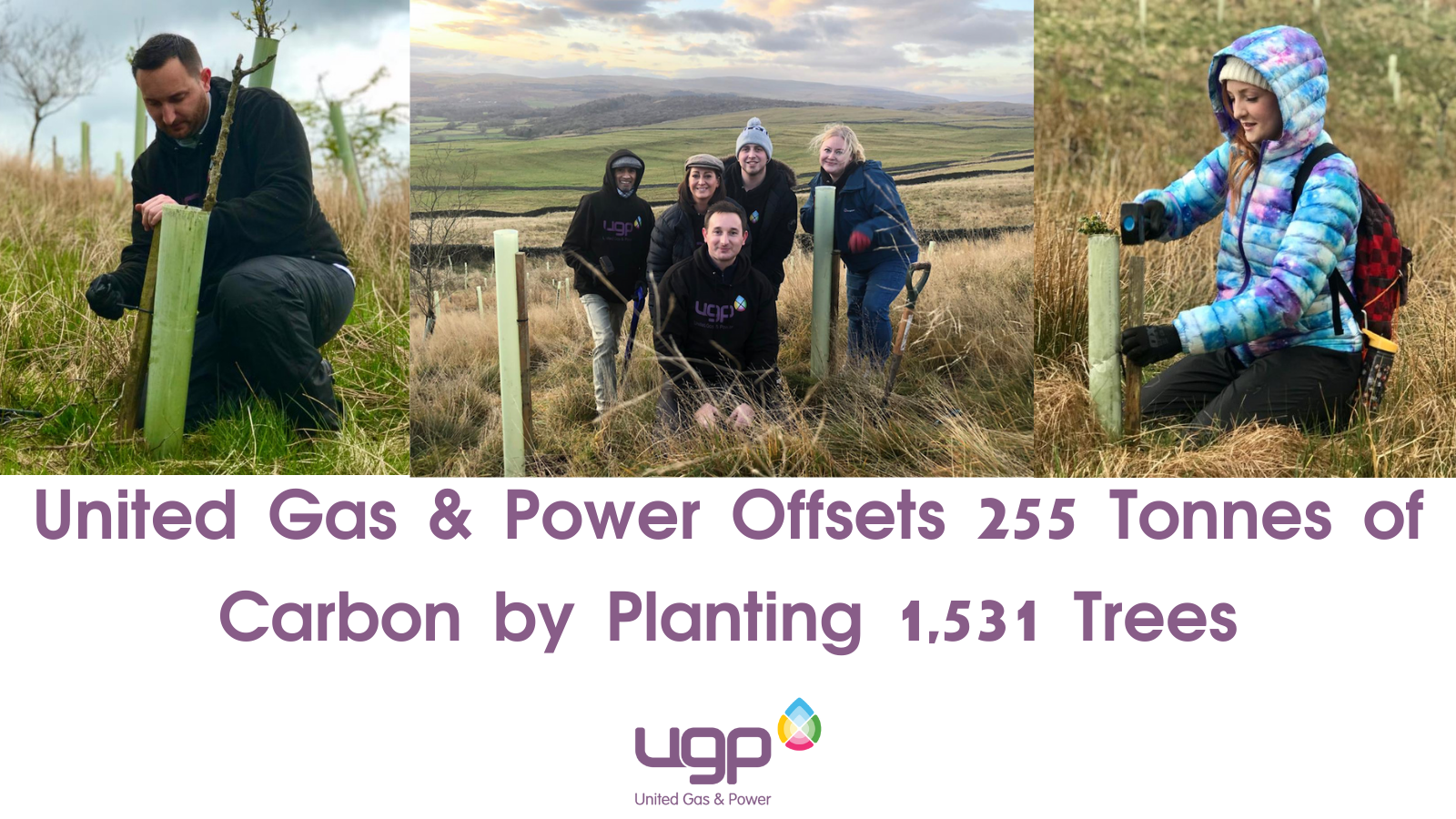 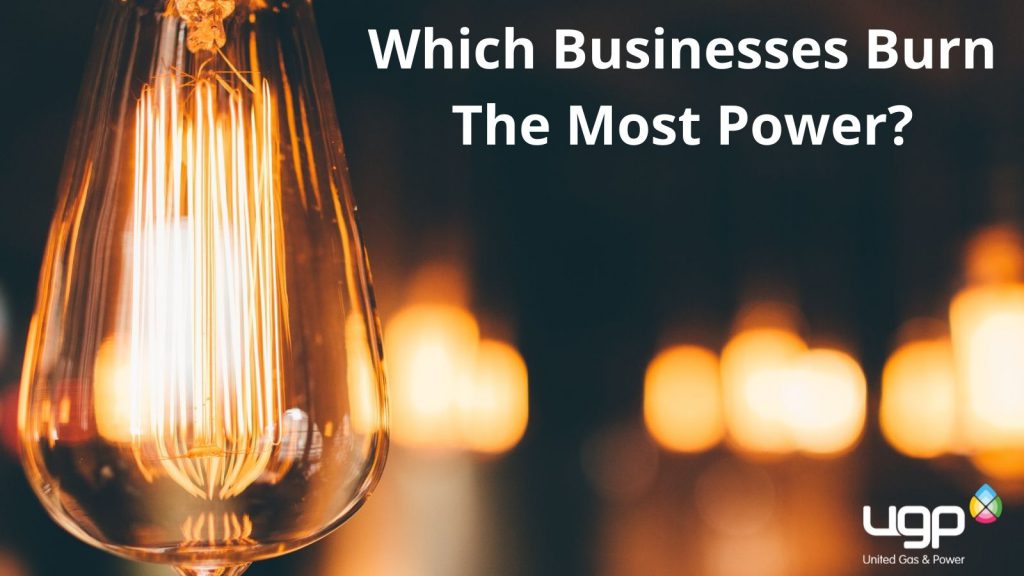 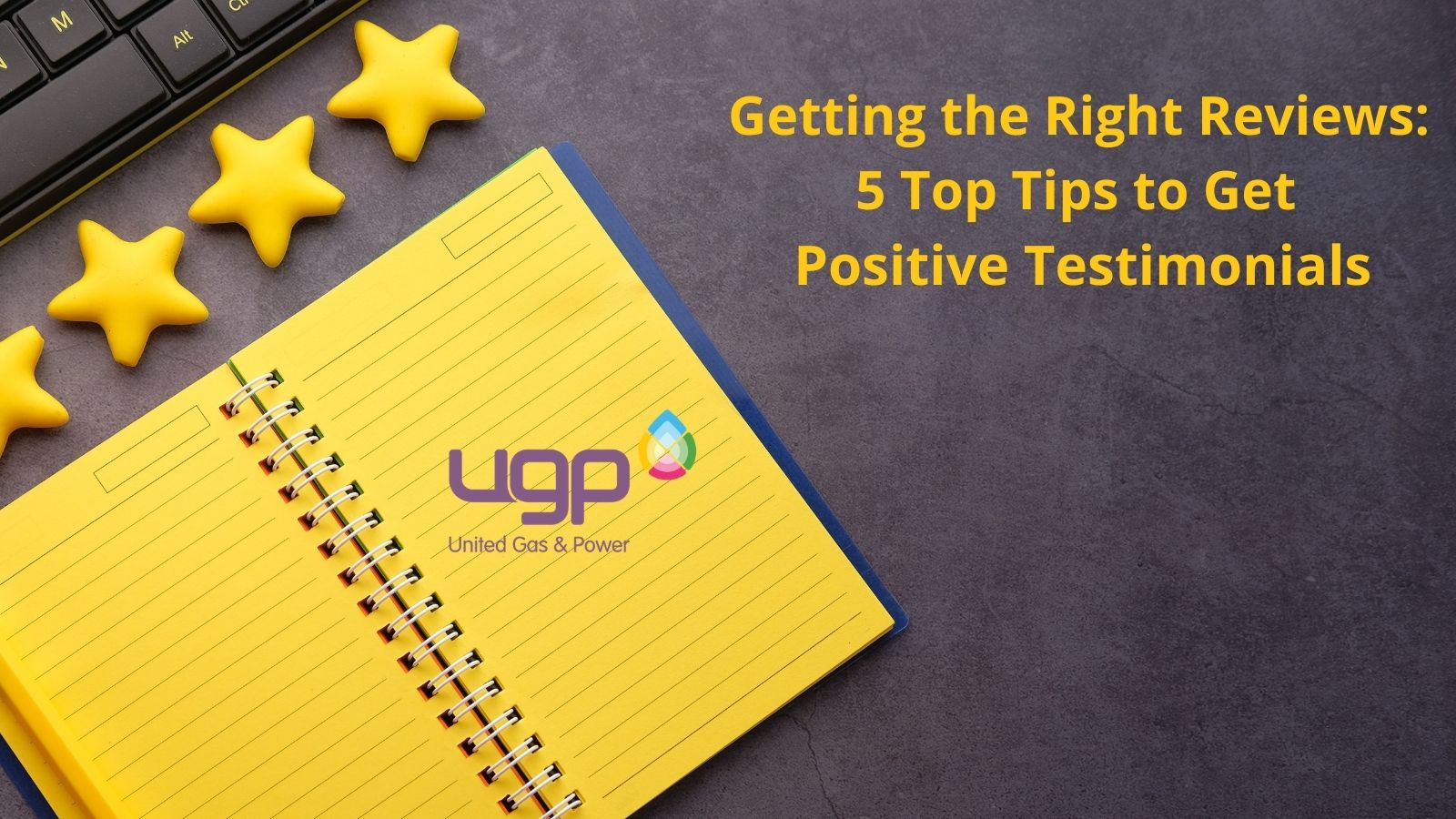