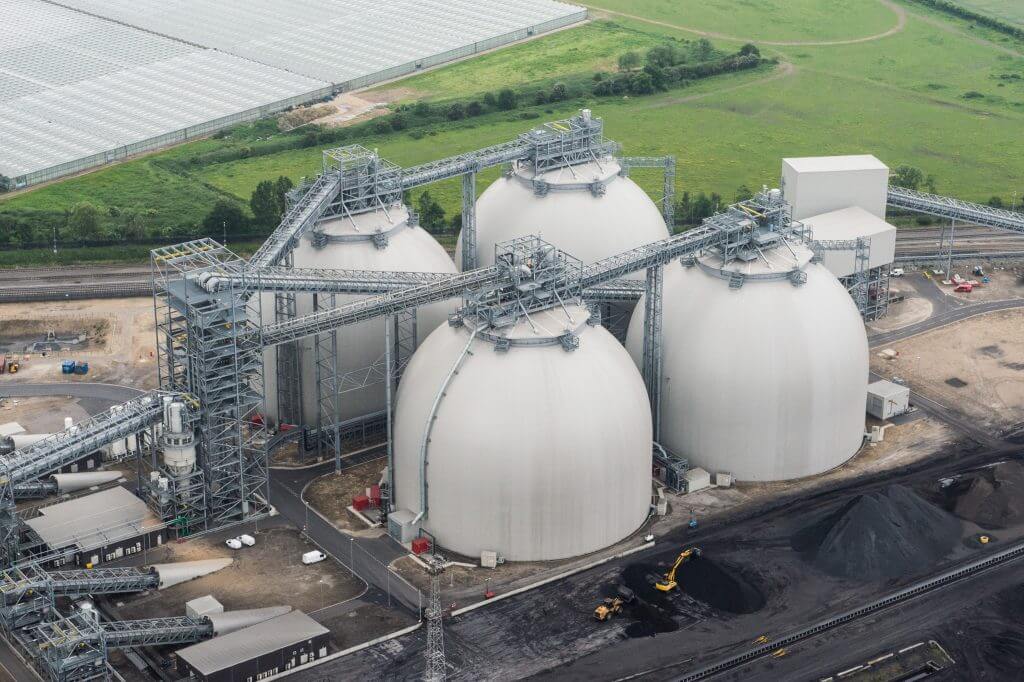 Drax has kicked off a six-month pilot scheme to trial carbon capture and storage (CCS) on one of the now four biomass units at its power station in Yorkshire.

The company has invested £400,000 in the project which aims to demonstrate the potential for bioenergy with CCS (BECCS) to deliver “negative emissions” by effectively removing carbon dioxide from the atmosphere.

Drax Group's chief executive Will Gardiner said: “Our BECCS pilot project is the UK’s first step to delivering a key technology in the fight against climate change. If this project is successful, it could enable Drax to become the world’s first carbon negative power station – something many would never have dreamed possible a decade ago.

“Starting to commission the pilot plant on the tenth anniversary of the Climate Change Act demonstrates the progress made in decarbonising energy in the UK – but there is much more to do”.

He continued: “At Drax we want to create a low carbon future – to do that we have to test the technologies that could allow us, as well as the UK and the world, to deliver negative emissions and start to reduce the amount of carbon dioxide in the atmosphere.”

The trial is being undertaken in partnership with C-Capture.

For the first phase of the project, the Leeds-based firm spent the summer testing whether the solvent it has developed is compatible with the flue gas emitted from Drax’s biomass units. It also undertook a feasibility study to establish whether the flue gas desulphurisation (FGD) absorbers at the power station can be repurposed for CCS.

The company has now installed a demonstration CCS unit for the second phase, which once fully operational will capture a tonne of carbon dioxide per day. It is expected to be commissioned within the next few weeks.

C-Capture founder and professor of organic chemistry at the University of Leeds, Chris Raynor, said: “It’s clear that BECCS is one of a very limited number of viable negative emissions technologies, and is vital if we are to reach our CO2 emissions targets, not just in the UK, but around the world.”

The company’s director of engineering, Caspar Schoolderman, added: “This is a very important milestone on the pathway to demonstrating and scaling up our exciting new technology.”