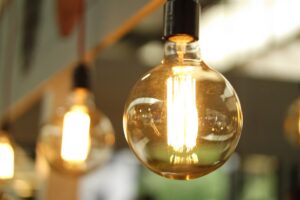 An innovative new battery storage facility has been opened in West Lothian to help balance the amount of electricity being fed into the National Grid.

The largest and fastest of its type in Scotland, the development will charge up during periods of excess generation such as windy days, then feed power into the grid when production is lower but demand is strong.

It will operate 24 hours a day, controlled from a centre in Glasgow, and is able to respond in milliseconds.

It’s estimated the scheme, the country’s first industrial-scale battery storage system, will save the National Grid around £200 million a year.

The firms behind the Broxburn project say the 20MW facility will help maximise the potential of renewable energy, which can be unreliable due to its dependency on weather conditions.

The plant will be operated by Renewable Energy Systems (RES), which built it before selling it on to the Renewables Infrastructure Group (TRIG) last year in a deal worth £20m.