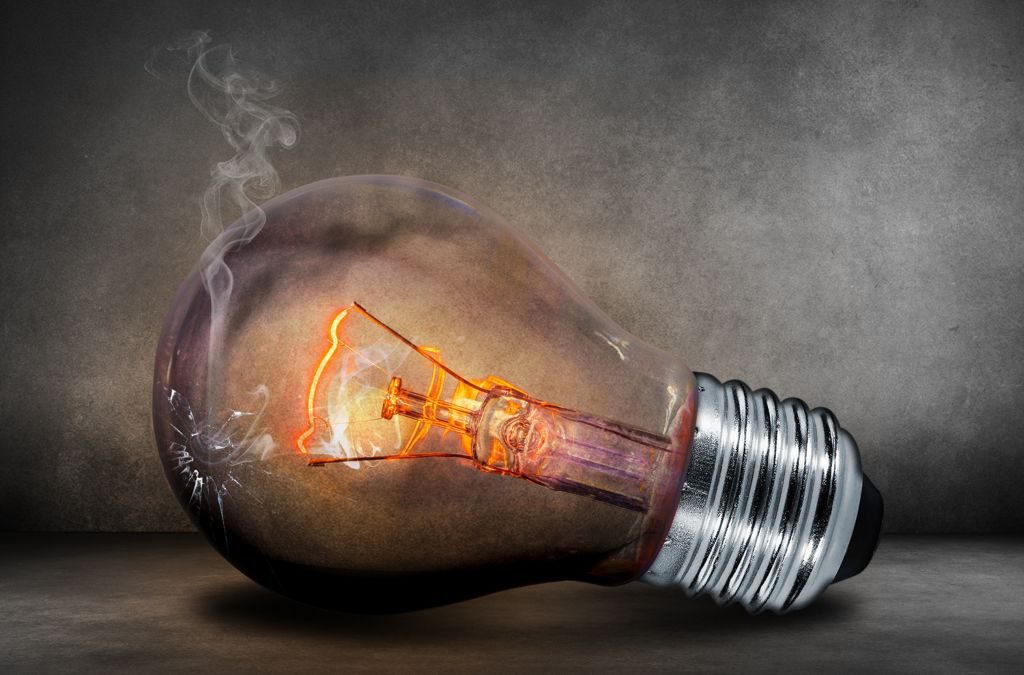 Around 5 million British households are set for lower energy bills this winter after parliament approved a law on gas and electricity tariff price caps, energy regulator Ofgem said on Thursday.

Ofgem is now required to cap prices on Standard Variable Tariffs offered by the six dominant energy providers for households using gas and electricity which studies have shown were far higher than other tariffs on offer.

“The cap will tackle the amount consumers have been overpaying ... which the Competition and Markets Authority (CMA) found to be an average of 1.4 billion pounds a year. Some consumers could save up to 350 pounds a year on gas and electricity bills by switching suppliers,” Ofgem said.

The British government has previous slammed the energy suppliers for offering “rip-off” prices.

They have all raised their Standard Variable Tariff prices this year ahead of the price cap.