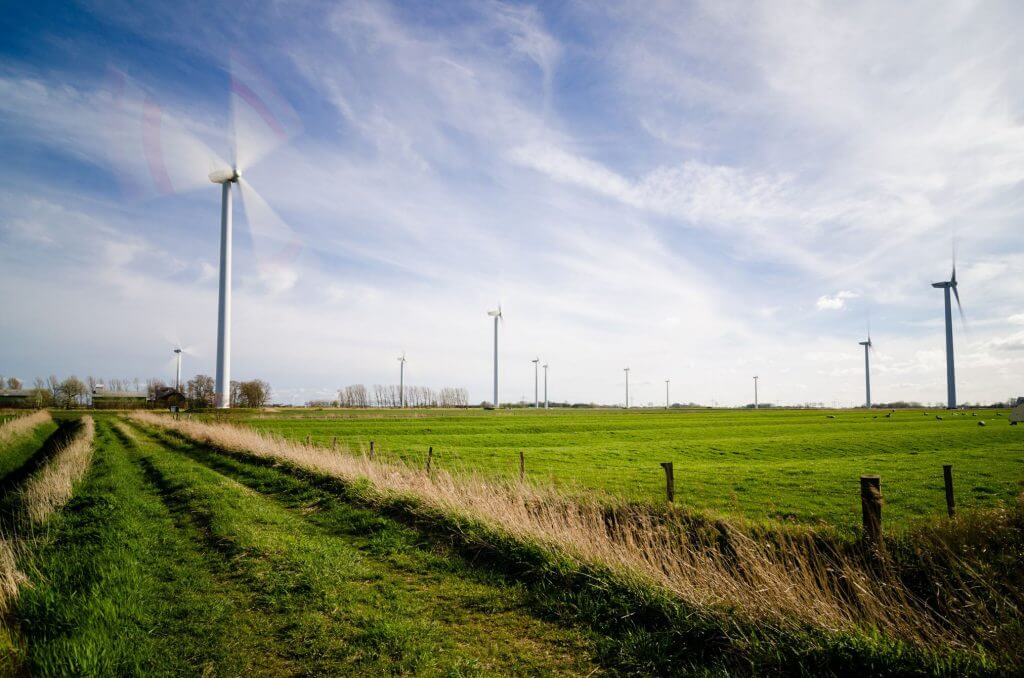 To be located near the Southern Upland Way, east of Carsphairn, the wind park will consist of nine turbines, which will be installed in both Dumfries and Galloway and East Ayrshire Council areas. The project, itself, was initially launched in 2012 but faced several years of delays due to environmental concerns and objections related to its potential impact on the local area.

E.on’s initial proposal was for a 84-MW wind park but the plan was later changed to contain as many as 15 turbines with a combined capacity of 49.5MW.

Earlier this year, the German company secured access track consent for the Lorg project from the East Ayrshire Council, it said.