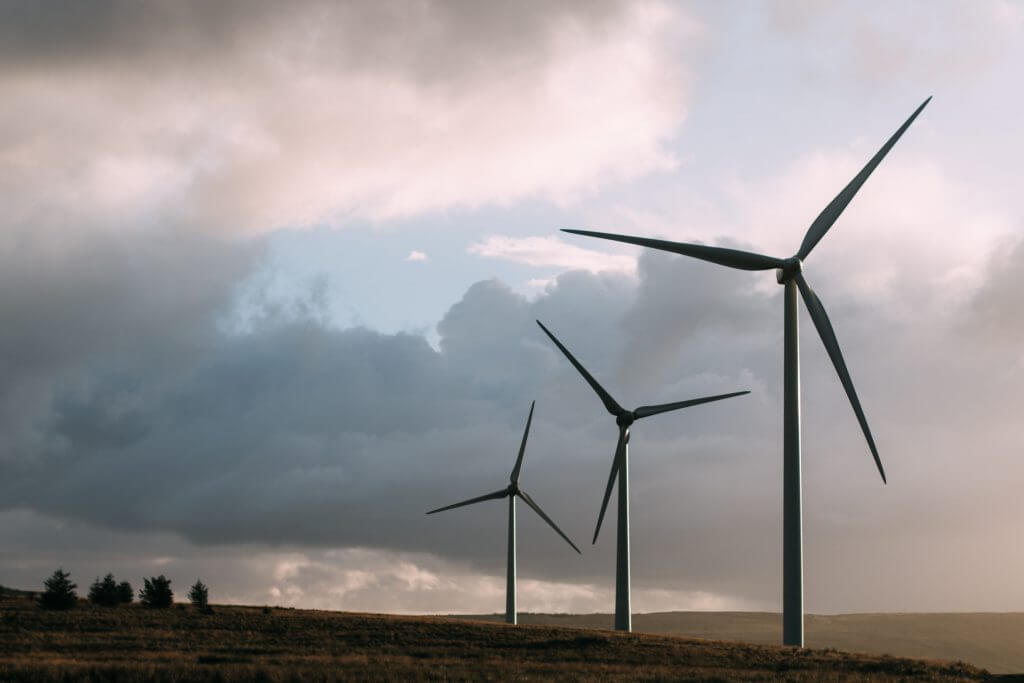 Experts from across Europe will travel to Scotland to set out how they see the wind power industry developing.

Mainstream’s offshore project manager Dave Sweenie will participate in a panel at the conference entitled Getting Steel in the Water.

Mr Wheelhouse, who will address at the conference today, said: “Our programme for Government set out commitments to maintain our world-leading position as the place for low carbon and renewable energy development and deployment.

“We are well on track in 2018 — with construction underway at Beatrice and the European Offshore Wind Deployment Centre, with Hywind Scotland now up and running, and with Neart na Gaoithe and Moray East due to follow.”

Mr Wheelhouse said the Government recognised the importance of working with the industry to “discuss how we can collectively continue to reduce the cost of this technology, stimulate the development of further projects and to increase the Scottish content of projects to boost the economic impact for Scotland”.

He added: “Our energy strategy sets out our long-term ambitions for both fixed and floating wind farms to play a key role in decarbonising Scotland’s energy system and meeting our challenging climate change targets.

“The Scottish Government is determined to work in partnership with the industry to make these ambitions a reality.”

NNG alongside the Seagreen and Inch Cape projects planned for neighbouring offshore zones have been opposed by the RSPB who made several attempts through the courts to halt development.

The bird protection charity’s call for judicial review of planning consents for the projects was ultimately dismissed.

“Projects like Beatrice, in the Moray Firth, are beginning to deploy more conventional, bottom-fixed turbines off Scotland, too,” he said.

“In total more than 2GW of offshore wind — enough to power more than 1.6 million homes — has UK Government contracts to sell the power it will produce.

“That means huge opportunity for the hundreds of supply chain companies which feed their offshore expertise into these projects.”