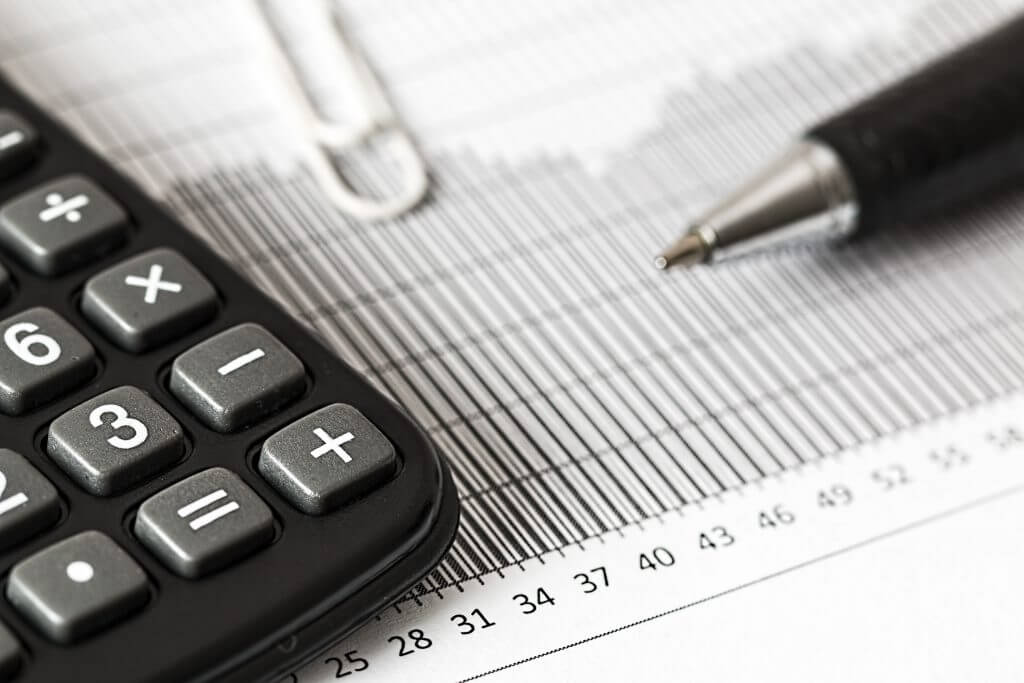 National Grid said it expected to book a one-off gain related to changes in US tax policy, though it added the cuts would likely have a neutral impact on the company longer term.

The utility said it anticipated a non-cash tax credit of around $2bn, due to the revaluation of certain deferred tax balances. The credit would be reflected as an exceptional item and was expected to be returned to customers over a period of 20-to-30 years.

'Overall, the US tax reform changes are significantly positive for our US customers and economically neutral for National Grid,' the company said.

"The full implications of the new legislation on earnings and cash flows are still being reviewed, and will depend on the outcome of discussions with regulators for each of our 14 regulated entities in the US.'

'To date, this has been reflected in our joint proposal for Niagara Mohawk Electric and Gas, and our ongoing Massachusetts Gas and Rhode Island rate filings, which together represented 48% of the US rate base at 31 March 2017.'

'The total annualised revenue increase for these companies is estimated to reduce by $130m and will come into effect as these changes are adopted in new rates in FY19.'