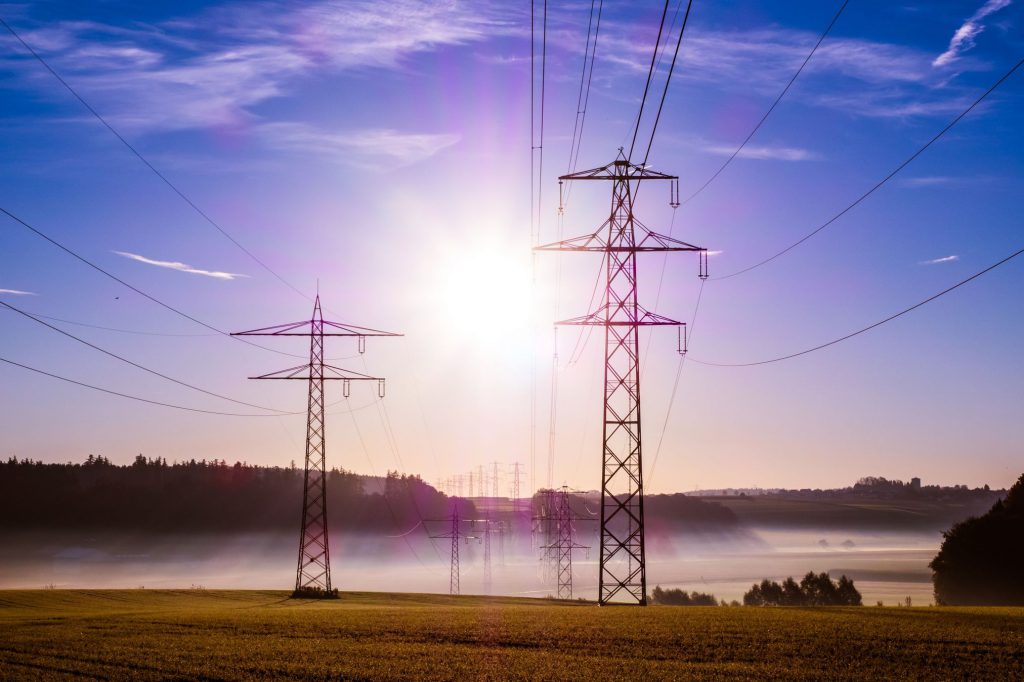 The energy firm uses using machine learning to sift through drone image data to maintain thousands of miles of wires and pylons.

The National Grid is using artificial intelligence to help it sift through drone data from its 7,200 miles of wires and pylons.

The organisation has been using six drones, made by British firm DJI, to inspect the lines around England and Wales. The drones are equipped with high-res cameras with infrared capabilities and the drones are deployed to assess the pylons, checking steelwork, wear and corrosion and damage to conductors.

With so many lines, the drones capture a lot of data and like pretty much every AI story, it's about processing that information to save labour time.

National Grid has started using machine learning with the drone data, but it's chief executive John Pettigrew said it was an aid rather than a human replacement.

"That (the AI) will determine the overall condition of the asset and whether it needs to replaced or repaired. We are just developing this as a prototype. When we talk about digitisation it's real practical engineering-type stuff we're doing," he said.

The company have only been using AI in this regard for the past few months, partnering with UK startup Keen Ai for the technology, but it's now looking to hone the systems to better identify problems.

The drones are seen as a better option for inspections in areas where livestock might be spooked by a helicopter or in built-up areas where its hard to park them at low altitudes.

Previously the National Grid had been in talks with Google's DeepMind AI to increase the efficiency at which energy is supplied across the country.

For Pettigrew, such innovation is vital for the future. As a regulated monopoly, National Grid has to operate under price controls set by Ofgem, which dictates how much revenue a firm can earn from investments ultimately paid for by consumers.

The energy regulator has said the next set of controls starting in 2021 will be tougher, meaning technology will almost certainly have a greater role to play in the company's future.