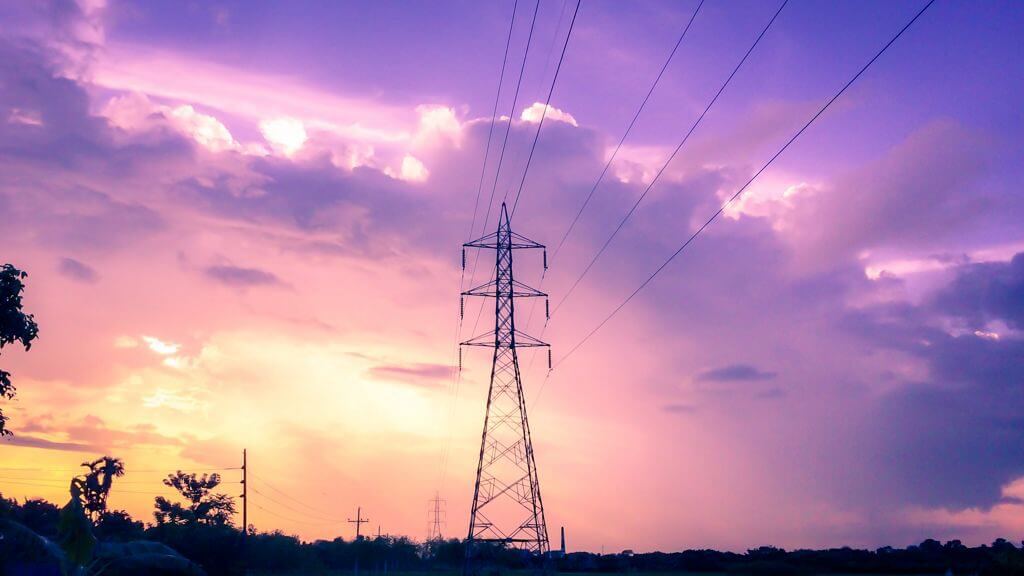 The government's scheme to roll out advanced meters to firms began in 2009 as a national project to modernise the energy sector.

Energy giant Npower has been fined £2.4m for failing meet the deadline for installing advanced meters to business customers, Ofgem has said.

The Big-Six energy supplier failed to install the advanced electricity meters for business customers at nearly 4,000 locations by the April 2014 deadline, while also wrongly installing around 200 traditional meters, the energy watchdog said.

The government's scheme to roll out advanced meters to firms began in 2009 as part of a national project to modernise the energy sector.

The devices were an earlier form of smart meter for large businesses.

Ofgem said Npower's failings meant affected customers missed out on the opportunity to receive better information about their energy consumption and control costs.

Rob Salter-Church, Ofgem interim executive director for consumers and markets, said: "Npower is paying the price for failing to meet its obligations and letting down its business customers.

"The government set a clear deadline for suppliers to ensure no business customers unnecessarily missed out on the benefits of advanced meters, including the opportunity to save money on their bills.

"The fine reflects that there were systemic failings by Npower which led to the serious failure of not meeting the deadline.