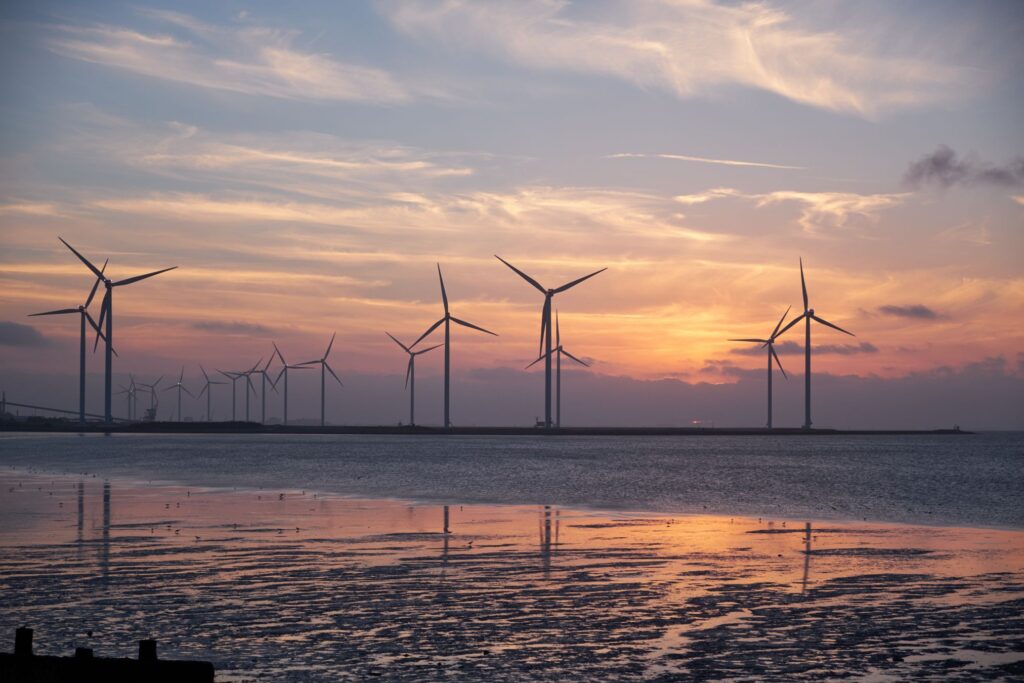 Hopes are rising that a scheme to build the world’s largest offshore wind farm off the Yorkshire and North-east coast will serve as a major boost to the Tees economy and stem the “brain drain” from the region.

Darlington Council leader Bill Dixon said bosses behind the Dogger Bank offshore wind farm project, which if completed would deliver more than 5% of the UK’s electricity needs, were showing strong interest in basing their operations and maintenance base on Teesside.

Teesside is thought to be competing with areas such as Blyth and Tyneside to play host to the base, and those backing the Tees bid say it has geographic and infrastructure advantages