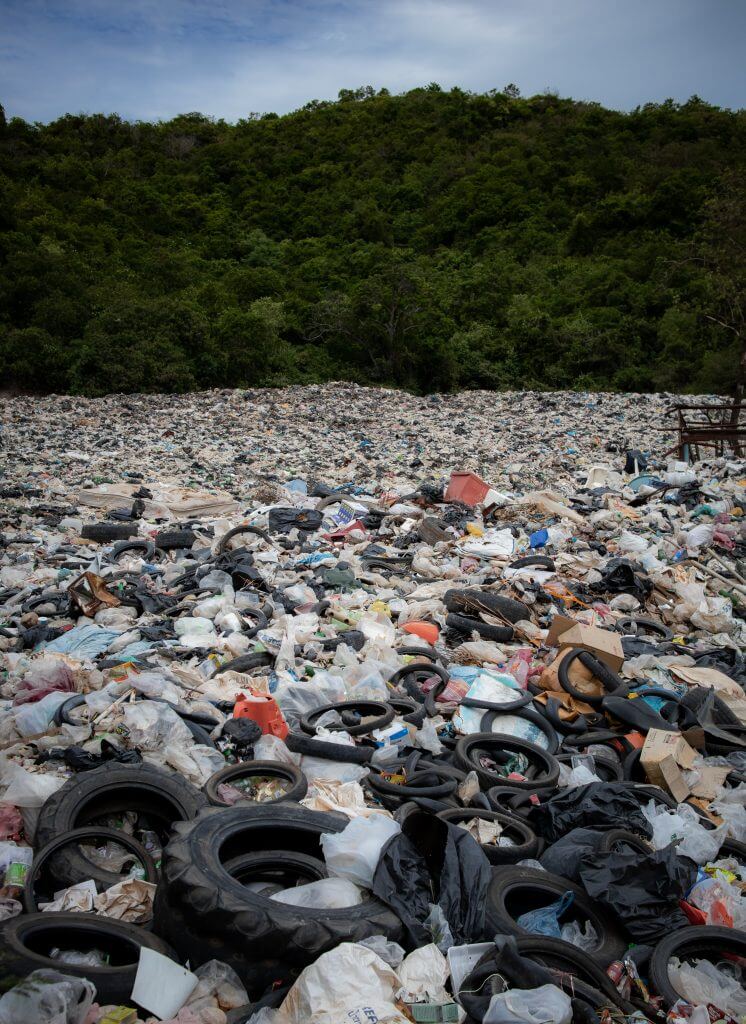 BP Plc has predicted that global demand for oil could be impacted by as much as 2 million barrels per day by 2040 due by governments’ efforts to regulate products such as a single-use plastic ban.

In its latest energy outlook unveiled 20 Feb, BP however, predicted that oil demand would continue to grow at about 0.5% through 2040.

According to the British press, commenting on the new outlook, BP’s chief economist Spencer Dale said the company believed that regulation against some types of petrochemicals, particularly single-use plastics, would increase in the coming years.

“As a result of that, we have less growth in non-combusted oils than we otherwise would have done,” Bloomberg quoted Dale as saying.

This, according to Dale, is not limited to the UK, which has recently seen a wave of actions and bans across a number of industries on single-use plastics.

“If you live in the UK that’s clearly been an issue, but it’s not just a UK-specific thing; you see it worldwide, for example China has changed some of its policies,” The Guardian quoted Dale as saying 20 Feb.

The moves were prompted by a TV series Blue Planet II by Sir David Attenborough, which highlighted the scale of sea pollution.

Similar announcements have also been made by restaurant chains including Wagamama, Pizza Express and JD Wetherspoon.