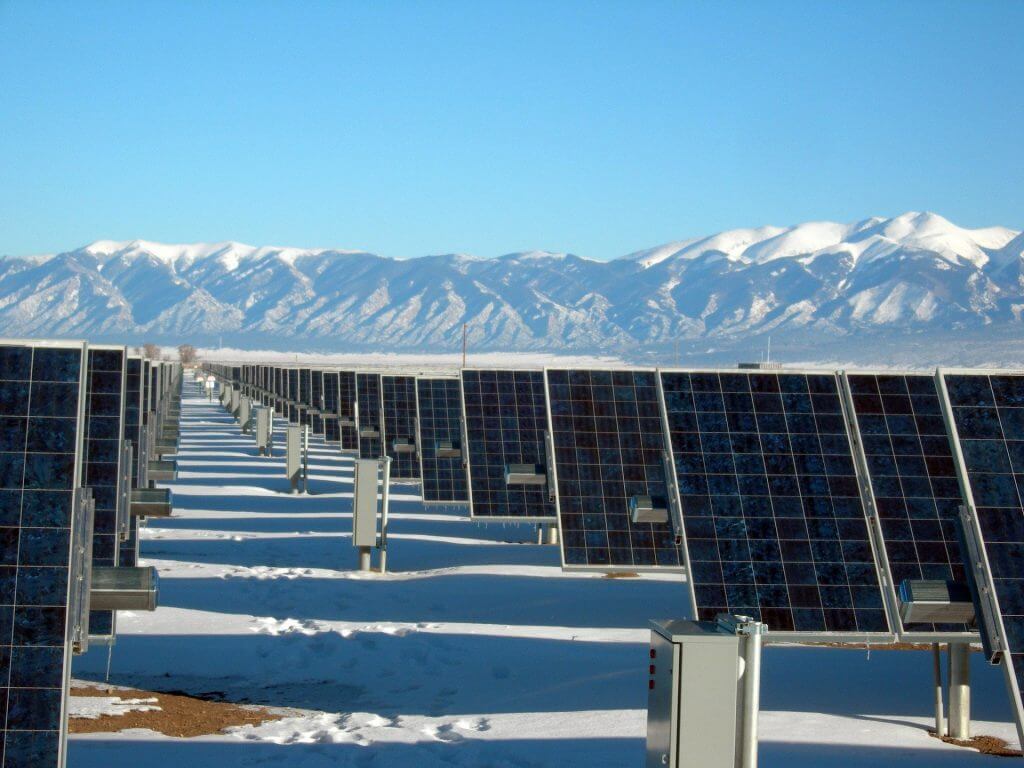 Britain's renewables output hit 96TWh in 2017, up 27 per cent on 2016. Total output exceeded the 91TWh consumed by the UK in 1958 under a system dominated by coal-fired generation, Drax said.

But significant growth in electricity demand over the last six decades, as the economy has expanded and power-hungry appliances such as fridges and washing machines have become the norm in British households, mean renewables make up a quarter of UK electricity supply today.

"Sixty years ago, the power system emitted 93 million tonnes of CO2; in 2017 renewables managed to produce the same amount of electricity by emitting just three million tonnes," said Dr Iain Staffell from Imperial College London, which compiled and analysed the data on behalf of Drax. "The share of fossil fuels on the system has fallen from 80 per cent to 50 per cent since 2010 and the effect that shift in the balance of power is having in terms of lowering our carbon emissions is striking."

Overall, last year half of Britain's electricity came from low-carbon sources, Drax said, while coal and gas output fell by a tenth.

The jump in generation from renewables was mainly thanks to stronger winds and new turbines coming online, Drax said, helping carbon emissions from electricity consumption fall by 12 per cent.