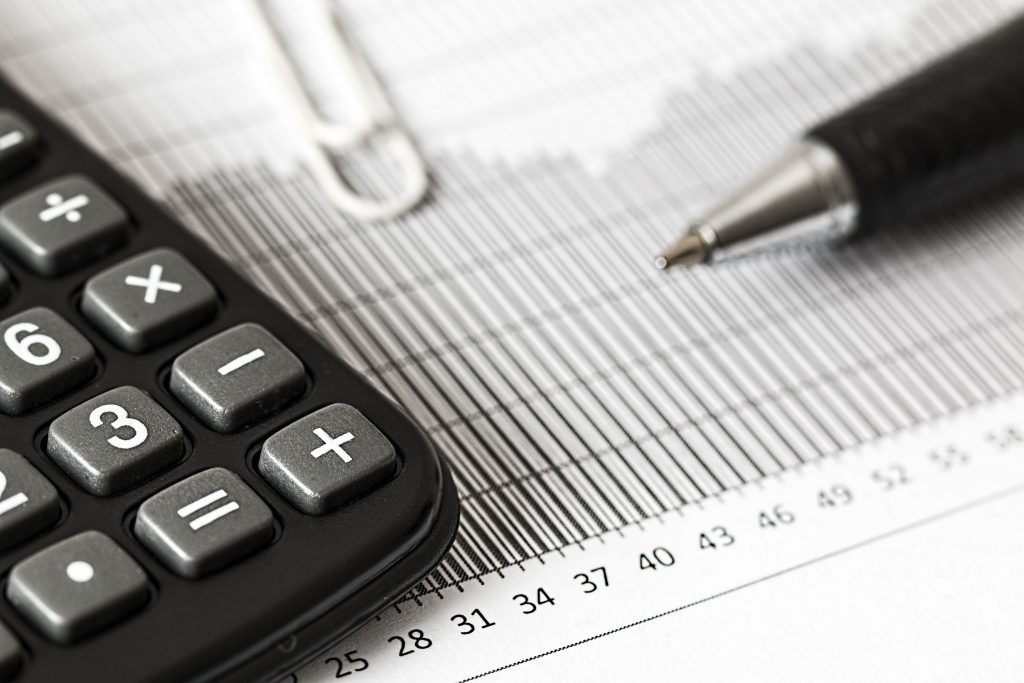 The energy firm increased its tariffs in June following similar increases from British Gas and EDF.

Scottish Power has said its customer numbers fell in the first quarter, as it prepared to increase prices for close to a million households.

The energy company’s customer numbers fell from 5 million to 4.9 million at the end of the first quarter of 2018.

Its earnings rose 306% in its home supply business to £165.8 million in the six months to the end of June 2018. ScottishPower said the division had “recovered” from a poor performance in 2017.

ScottishPower’s average customer consumption increased by 4% year-on-year over the period, which was mainly due to cold weather from the Beast from the East at the start of the year.

The figures come after the Big Six energy company, which is owned by Spanish multinational Iberdrola, increased prices in a move that hit 950,000 households.