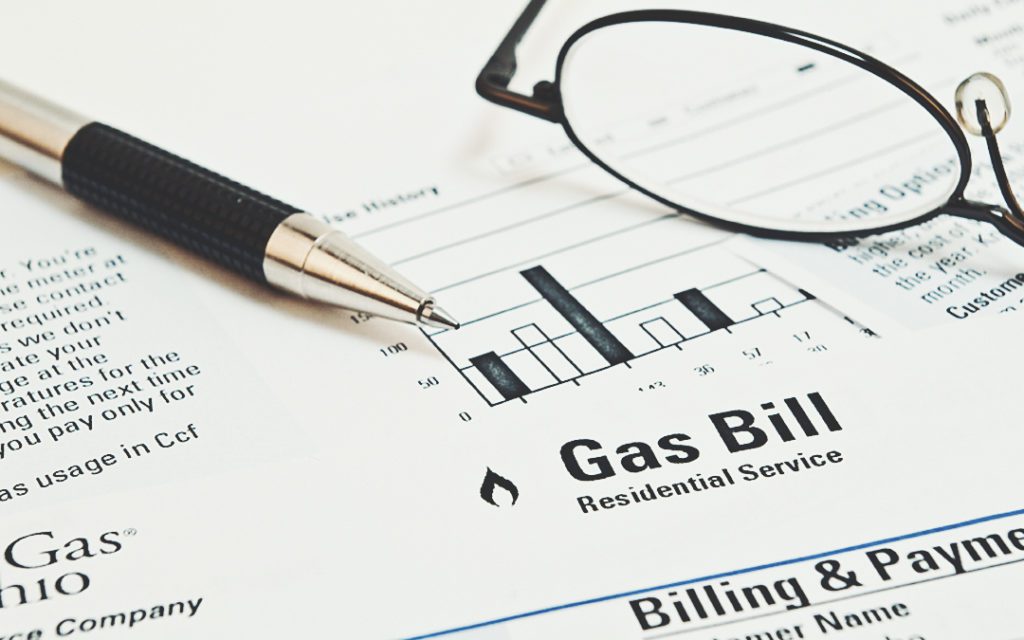 These are the areas of the UK where you’ll pay more under the 2019 price cap.

Energy prices will vary more across different regions of the UK when Ofgem’s new price cap comes in to place.

The 14 regions of Britain all have different prices and energy bills are therefore a postcode lottery. For example, those who are using a big six standard tariff in the South West are paying an average of £49 per year more than those in the East Midlands, which is the cheapest region.

But though this has always been the case, this new research reveals that the variation will increase when the regulator Ofgem brings its new price cap into practice. The price gap between the most expensive and the cheapest region is set to widen.

Why do UK regions have difference energy prices?

Your energy bills depend on a variety of factors, and one of these is where you live. Sometimes unit rates can be similar across regions, but often they are wildly different.

This is usually because costs to providers also vary according to the area they are operating in. Things like the charges your supplier has to pay to use local electricity wires and gas pipes have a knock on influence on your bill.

How will prices change under the new energy cap?

For those on a standard variable tariff with a big six firm (e.g. British Gas, E.on, Npower, EDF, Scottish Energy or SSE), the price cap is supposed to be a money saver. Around 54% of the UK are on these tariffs, which are usually pricey.

Read this table to see where your region will fall in the price variation after the Ofgem regulations come into place.

This shows that the disparity between the cheapest and most expensive regions is due to increase after the price cap is in effect.

Currently, people who are in the East Midlands pay the the least for a typical big six deal. They pay £1,196 per year on average compared to £1,245 in the South West. But under the new regulations, the difference between the cheapest and most expensive will jump from £49 per year to £62 per year or even more. The cheapest region will also become Yorkshire, rather than being the East Midlands.

Ofgem has addressed this in a statement, saying: ‘The level of the cap varies by region, mainly because of regional variations of network charges which reflect the costs of transporting energy for each region.

‘Thanks to the price cap, some customers on default tariffs will save around £76 per year based on a national average when it is introduced on 1st January.

‘The price cap saving will vary by region because some suppliers are currently setting regional price differentials in a way that doesn’t reflect their costs based on our methodology for the price cap.’

However, Ofgem also said that all customers using default tariffs will ‘still make significant savings on average regardless of where they live.’

To get ahead of the postcode lottery though, it’s best to get off a standard variable tariff and find a deal that really works for you. These default tariffs are usually the most expensive, and by using a comparison website like A Spokesman Said you can escape some of the regional variation and find the right tariff for your area.