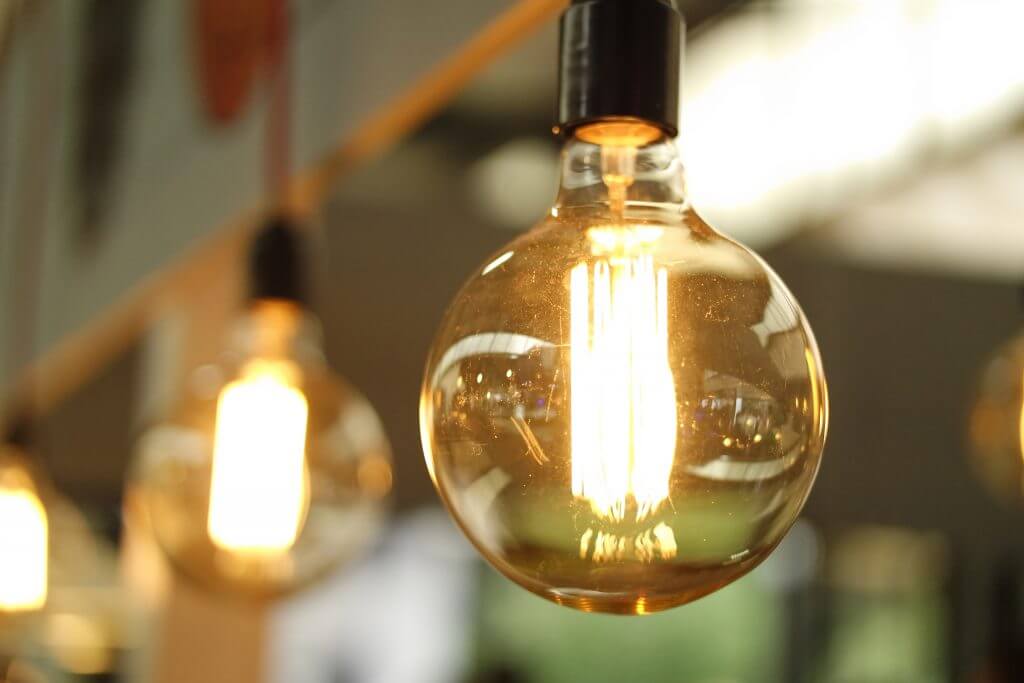 The number of people switching energy suppliers soars in the last year.

A record 5.5 million customers switched electricity supplier in 2017, according to the latest Energy UK figures.

In December alone over 400,000 customers switched, a figure reached ten months out of twelve during the year. Millions of customers will have additionally switched to a better deal with their current supplier.

There are nearly 60 energy companies to choose from and competition has intensified with nearly three in ten of customers switching (28 per cent) gained by small and mid-tier providers.

Recent research from the Energy Switch Guarantee - a voluntary industry initiative whereby suppliers commit to ensuring customer switches are simple, speedy and safe - shows 90 per cent of customers are happy with the switching progress.

“It is tremendous to see switching surpassing all expectations during 2017. Every year more and more customers are seeking out a better deal and potentially saving themselves hundreds of pounds a year. With nearly 60 suppliers to choose from, the market is more competitive than ever before and the Energy Switch Guarantee provides consumers with extra reassurance that switching supplier will be simple, speedy and safe.”

“I would encourage all customers to spend a few minutes checking the deal they are on. You could save a lot of money on your current energy bill - whether it be with a new supplier or your existing provider.”

If you're looking at switching energy suppliers for your business gas and electricity call us direct at 0800 669 6697, or visit our website, to see if we can help.