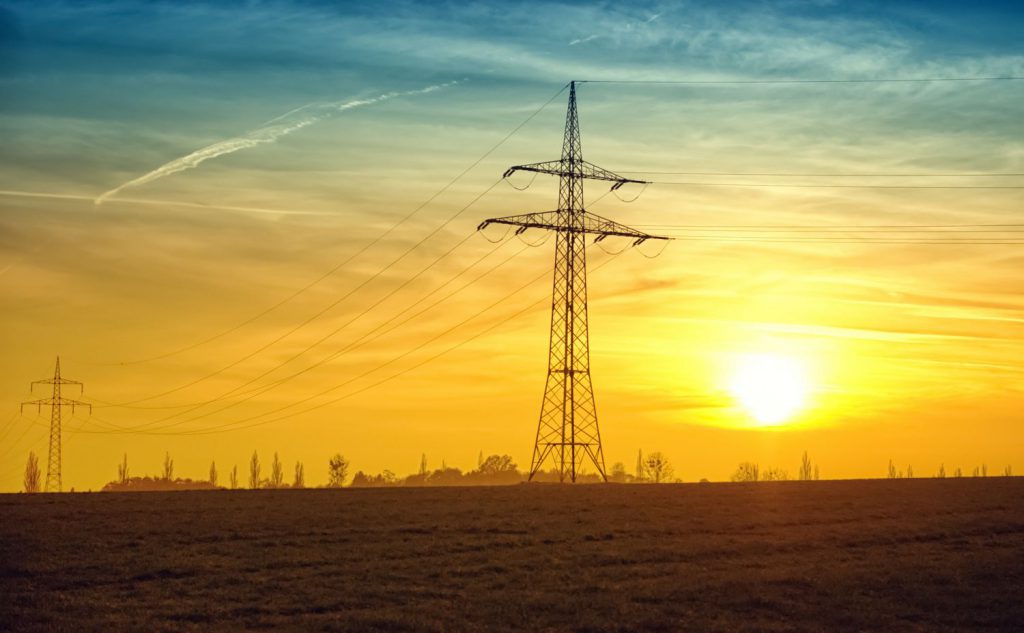 Britain may struggle to find the electricity supply it needs to meet demand even before the winter sets in as spare capacity falls to its lowest in a decade. Analysts warn that prices could surge as the National Grid is forced to rely on back-up generation.

Even a “moderately cold winter” would increase the likelihood of National Grid needing to use its backup tools, pushing up power prices, according to Felix Chow, a project manager at Aurora Energy Research in Oxford.

“Unpredictable variations in weather and plant availability means the capacity margin this winter could potentially be as low as 2.5 per cent,” he said.

A looming scarcity of gas plants, that at times generate half of the nations energy supply, means spare capacity is at its lowest in a decade. For this winter, National Grid has contracted 10 power stations to provide back-up electricity, but the contracts don’t start until November.

UK utilities have closed coal plants that made up 9 per cent of total generation capacity in the past year, leaving the nation’s power supplies vulnerable on cold days with little wind.

“Gas is running more often than it was a year ago and outages now have more of a price impact,” said Glenn Rickson, the London-based head of power analysis at S&P Global Platts, an energy information provider.

“October is even more risky as it’s colder and there will still be some plant offline for maintenance in the coal and gas fleet.”