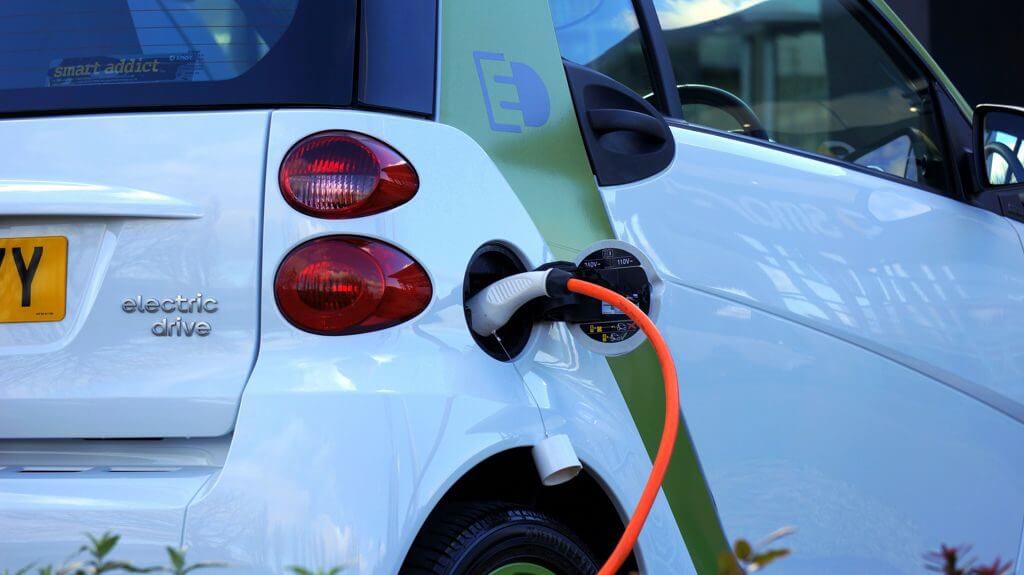 GMB, the union for energy workers, has called on the Government to plan and invest now in major infrastructure to deal with growing electricity demand.

The comments come as the National Grid publishes its annual ‘Future Energy Scenarios’ report, predicting demand will grow significantly by 2050, driven by increased electrification of transport and heating.

“These future scenarios should be a wake-up call, signalling the urgent need for planning and investment to deal with growing electricity demand.

“In three out of four scenarios, this report shows gas continuing to provide more energy than electricity by 2050 and remaining the dominant form of heating well into the 2030’s.

“Amidst growing demand for electricity, Ministers’ commitment to the key role gas has to play in our energy mix is a welcome dose of common sense. Lower carbon gas, alongside new nuclear and renewables, are crucial in providing reliable, flexible and affordable energy supplies for the foreseeable future.

"We need a balanced and credible energy policy that guarantees security of supply, reasonable prices and lower and zero carbon energy sources to support the economy and protect the environment."