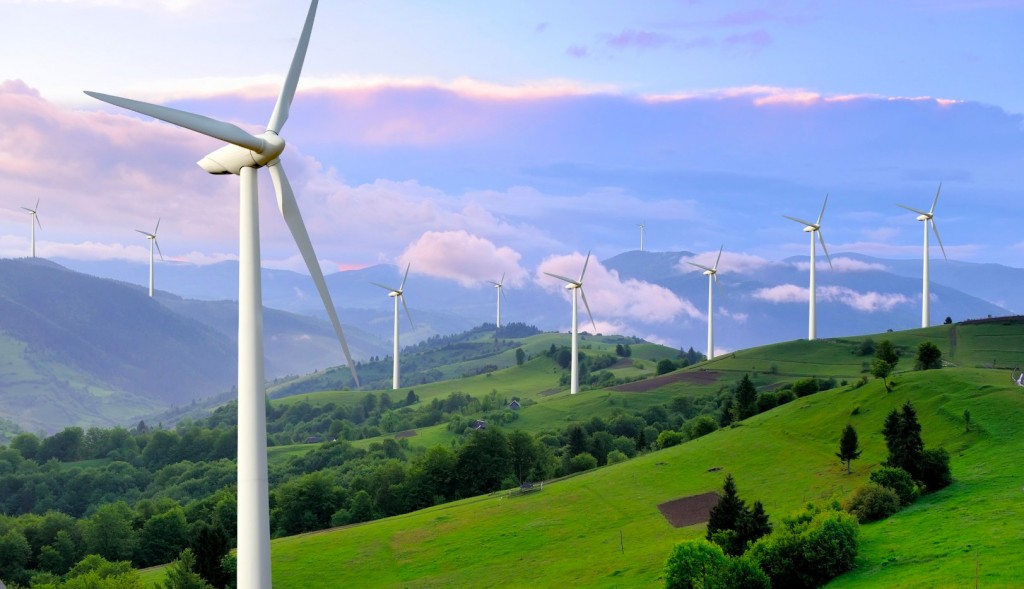 The plummeting temperatures and fresh wave of snow and ice that hit the UK this weekend did not dampen output from UK wind farms, with turbines setting a new wind power record on Saturday.

According to National Grid and Elexon data collected by Drax, on Saturday wind power generation hit 14.3GW for the first time, supplying more than a third of Britain's power needs. It beats the previous generation record of 13.8GW set on March 1.

"Yet again, wind is playing a key role in keeping Britain going during a cold spell," RenewableUK's executive director Emma Pinchbeck commented. "When the mini 'Beast from the East' struck on Saturday, over a third of the UK's electricity was being generated by wind."

"We're harnessing a reliable, home-grown source of power which reduces our dependence on imports to maintain the security of our energy supplies," she added.