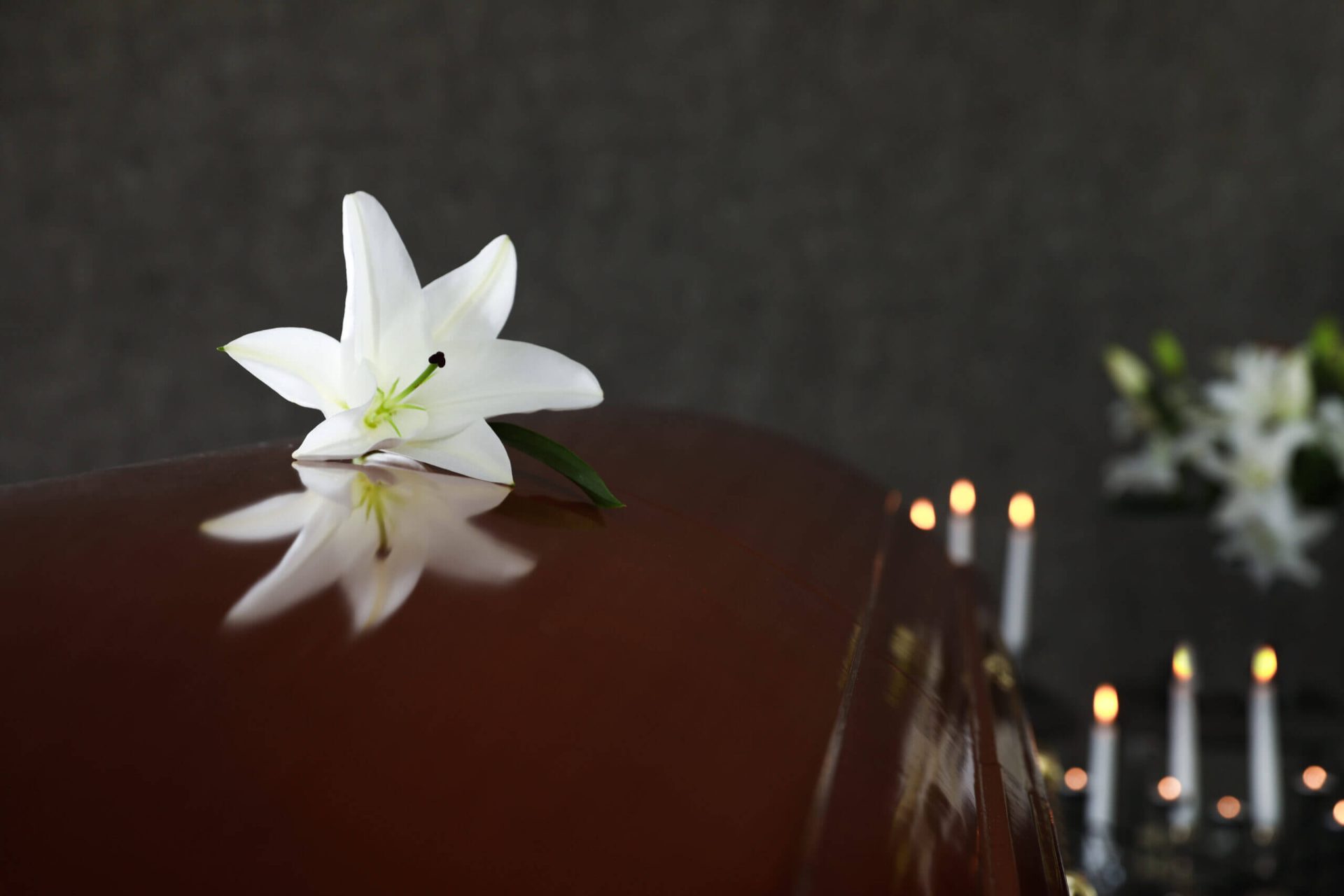 Leading Yorkshire Funeral Directors save over £3k per year on their energy bills after switching from a Big 6 supplier!

John Heath & Sons is one of the oldest and largest firms of Funeral Directors in the North East of England. Formed 135 years ago, it is now owned by the sixth generation of its original family, Michael and Richard Heath.

John Heath & Sons was one of the first firms in the region to build a private chapel of rest and now owns a dozen private chapels of rest.

Our Account Manager has been extremely helpful with assisting our switch over process.

It’s great to have a direct contact who is so equipped and helpful and I take comfort in knowing we have him there. 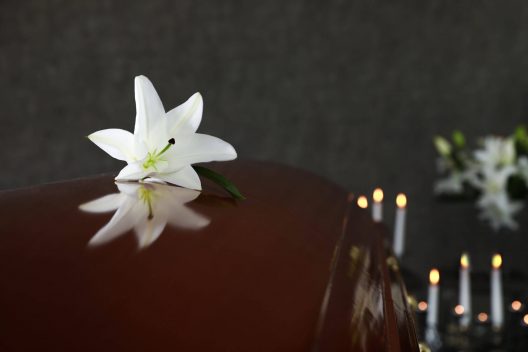 Switching from a big 6 supplier in order to realise savings of over £3,000 per annum. 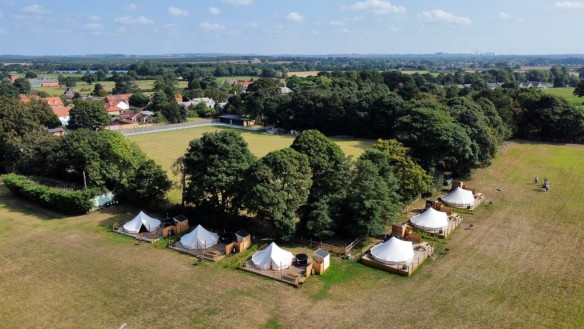