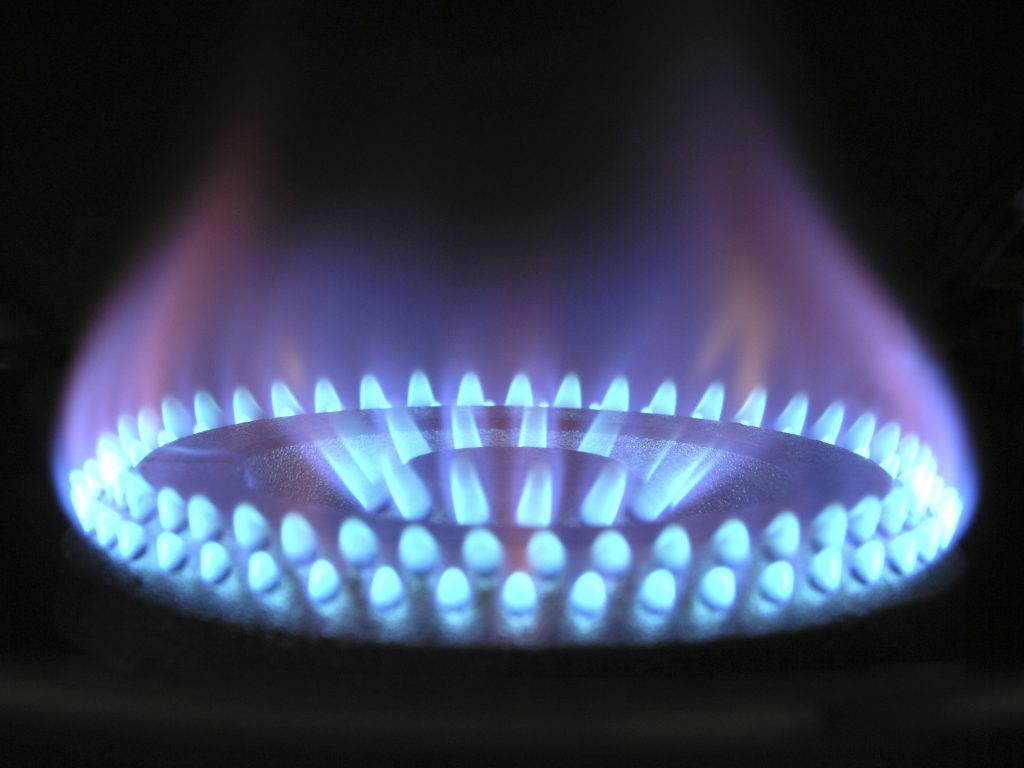 British Gas customers still on the company’s standard variable tariff (SVT) have been urged to switch to a cheaper deal or face an “infuriating” second price hike within the space of a few months.

British Gas is raising the cost of its SVT by 3.8% on October 1, meaning the average bill for 3.5 million existing dual fuel customers will increase by £44 to £1205.

The increase is the second for British Gas customers this year, after the company announced in April that it was increasing its prices by an average 5.5% from May 29 for both its SVT and its new Temporary Tariff fixed-rate deal, which replaced the standard tariff at the end of March.

The company blamed the latest increase on a 20% rise in the costs of buying wholesale energy since April.

Which? managing director of home products and services Alex Neill said: “This second price rise within the space of a few months will be infuriating for customers who have now seen their bills hiked by an average of £104 in six months.

“They should take the power back into their own hands and radically change how much they pay, simply by choosing a better deal.

“Before the energy price cap comes into effect later this year, customers still stuck on poor value standard tariffs should look to switch now as they could potentially save almost £400 a year.” 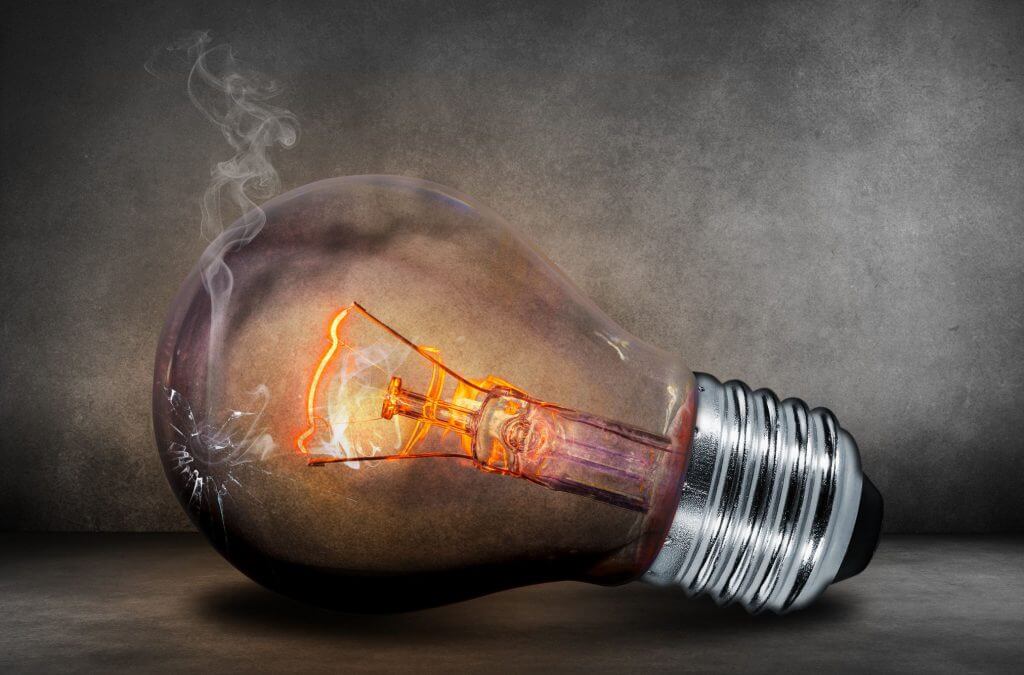 Millions of energy customers have been urged to switch suppliers or at least tariffs to save more than £400 a year before the latest round of price hikes comes into effect.

Some nine million customers of the Big Six companies should switch to a better deal or end up overpaying by up to £434, Which? has warned.

The amount is £364 more than the cheapest deal on the market, but still only makes the British Gas standard tariff the fourth most expensive of the Big Six firms after npower, Scottish Power and SSE once all price rises have come into effect, the watchdog calculated.

SSE customers on its standard tariff will see the biggest price increase at an average £76 more per year.

The firm announced a 6.7% price rise this week to come into force on July 11, meaning customers will pay £1,196 per year on average.

Overall, npower customers will pay the most as its 5.5% price increase will mean customers on its standard tariff will pay £1,230 per year on average from June 17.

Which? said npower customers on its standard tariff could save up to £434 by switching to the cheapest deal on the market, Utility Point’s variable tariff at £797 per year, or £268 by switching to npower’s own cheapest tariff.

British Gas households who want to remain with the supplier could save £113 if they transferred from the standard tariff to the best deal available.

The one million households on this deal will be paying £414 more than if they were on the cheapest deal on the market and £100 more than Scottish Power’s own cheapest tariff, the consumer group calculated.

Over a million EDF customers on the firm’s standard tariff will see their electricity bills increase by 1.4%, or £16 a year, from June 7, taking the deal to a total of £1,158 for the average user – £361 more than the cheapest deal on the market and £167 more than EDF’s own cheapest deal.

E.On has not announced a price increase but announced in March that it was cutting dual-fuel and paperless discounts from its bills and increasing its standing charge for some customers.

The watchdog said this would mean some customers paying £30 more a year, leading to an average annual bill of £1,153.

Alex Neill, Which? managing director of home products and services, said: “Before the energy price cap comes into effect later this year, anyone still suffering on a poor value standard tariff should take five minutes to compare and switch as they could potentially save up to £434 a year.”

Energy Minister Claire Perry said: “Eleven million households are already paying far more for their energy than they need to which is why we took the unprecedented step of introducing legislation to put a cap on prices for those on the most expensive default tariffs.

“It is extremely disappointing that SSE has decided to announce this unjustified price rise, the highest yet from the Big Six, ahead of the new law coming into effect later this year.

“Consumers should vote with their feet. Switching suppliers will always help consumers get the best deal.

“An average consumer can save around £300 by switching from a default tariff offered by the Big Six to one of the cheapest deals in the market.”