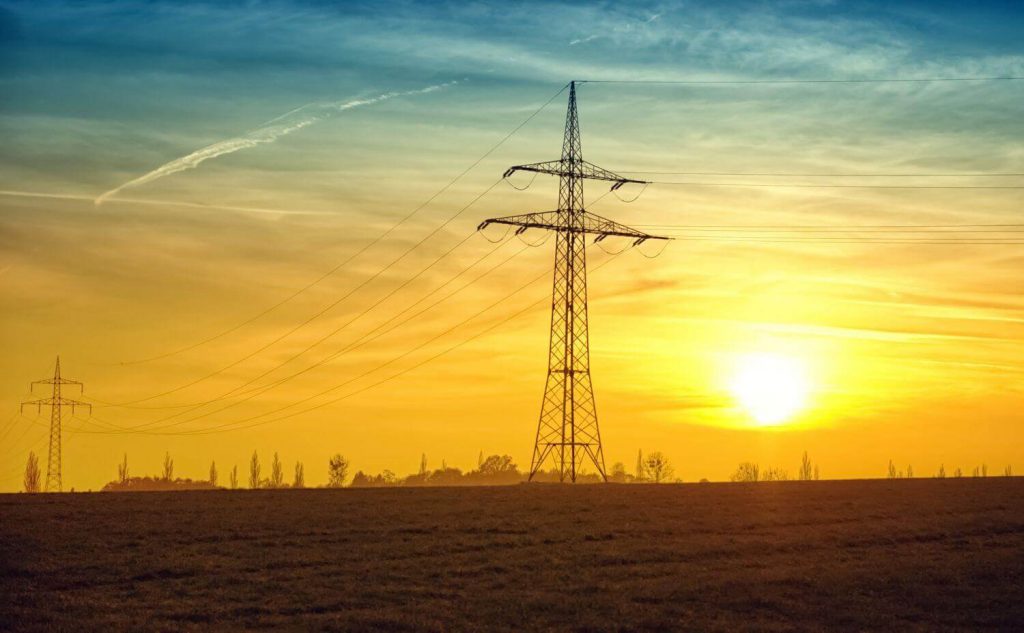 The proposed merger between two of the Big Six energy companies, SSE and Npower, has been referred for further investigation by the competitions regulator.

The Competition and Markets Authority’s (CMA) decision today follows its initial Phase 1 investigation, which found that the deal could reduce competition.

SSE and Npower have not offered to introduce any measures to address the CMA’s concerns.

Npower and SSE merger could lead to higher prices.

A spokesperson for innogy, Npower's parent company, says: “We look forward to helping the CMA in its in-depth investigation of our merger with SSE’s retail and energy services business throughout the Phase 2 process.