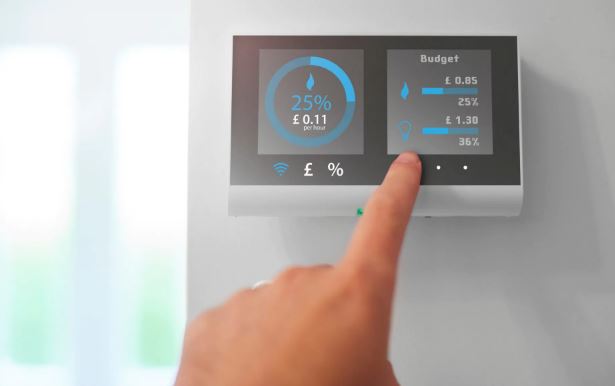 It says BEIS underestimated the time it would take to implement the infrastructure and technical standards for the second generation of smart meters.

The cost of the government’s smart meter rollout will likely escalate beyond initial expectations.

The warning comes from the National Audit Office (NAO), which says the government’s ambition to install the technology in 56 million homes and businesses by 2020 will not be met.

The government previously argued energy suppliers would continue to underinvest in the rollout, while repeatedly arguing for more time, without the 2020 commitment.

The first rollout of SMETS2 meters only started in July last year, more than three years later than initially planned.

The NAO’s latest report adds BEIS decided on the strategy “without making an economic assessment of its implications” and underestimated the time it would take to implement the infrastructure and technical standards for SMETS2.

The delay in the SMETS2 installations is “putting pressure on sticking to the 2020 deadline” and increases the risk of cost escalation and the technology being rolled out before the defects have been addressed, the NAO warns.

Consumer bodies Citizens Advice and Which? have also urged the government to extend the smart meter deadline as large energy suppliers “are fighting a losing battle” over the rollout.

Energy suppliers can currently only install SMETS2 meters in up to 70% homes due to limitations in the technology currently available to them – BEIS expects the new technology to be rolled out in Spring 2019 which will increase coverage to up to 96.5% of homes.

The NAO found the government’s £11 billion expected cost of the programme “underestimates the true cost of rolling out smart meters”, which has since increased by at least £0.5 billion – equivalent to an extra £17 per household.

It says the cost increase is a “conservative estimate” as it does not include the potential cost of replacing less technologically advanced SMETS1 meters, nor does it factor in costs that will be incurred if energy suppliers do not bring installation costs down from what they were in 2017.

BEIS expects these costs to be “more than offset” by cost savings for consumers and industry, however, the NAO says it is “currently uncertain” whether all of the savings will materialise, partly because of the extra 7.1 million SMETS1 meters that have been rolled out.

NAO Head Amyas Morse said: “Costs are rising and timescales slipping but smart meters can still succeed over time. BEIS has taken most of the decisions on that matter on the programme so far. They now need to take responsibility for getting it back on track and protecting the interests of consumers who will ultimately meet the bills.”

Energy and Clean Growth Minister Claire Perry said: “Millions have already chosen to have a smart meter and take control of their energy use to cut their bills. We’ve said everyone will be offered a smart meter by the end of 2020 to reap these benefits and we will meet that commitment.