UK is running out of gas, National Grid warns 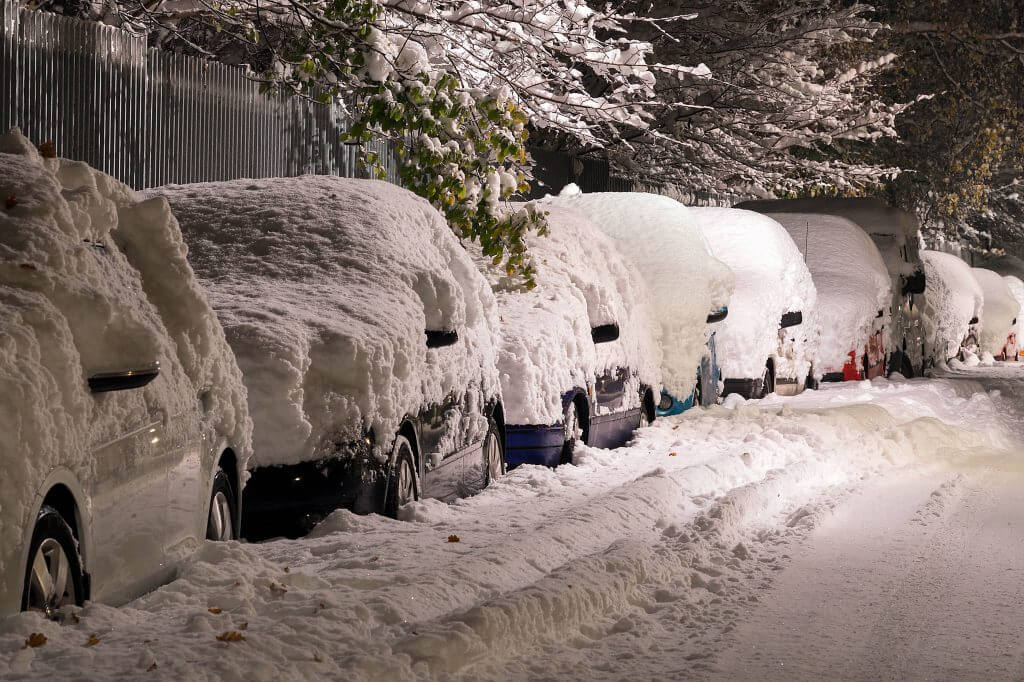 National Grid has issued a warning that the UK will not have enough gas to meet demand on Thursday, as temperatures plummeted and imports were hit by outages.

It is thought unlikely that the situation will affect supply to households, but experts said there was a strong chance that industrial users could see their gas supply interrupted.

Within-day wholesale gas prices soared 74% to 200p per therm after the formal deficit warning, which acts as a call to suppliers to bring forward more gas on Thursday. Prices have since fallen back to 170p.

National Grid’s forecast for the day initially showed a shortfall across the day of 49.5m cubic metres below the country’s projected need of 395.7mcm. The gas deficit warning aims to fill that gap, which has since narrowed to 35.2mcm.

“We are in communication with industry partners and are closely monitoring the situation,” the company said.

Widespread snow and temperatures of -7.8C due to the “Beast from the East” and Storm Emma have prompted consumers to fire up the heating. Public health authorities recommend an indoor temperature of 18C.

As a result gas demand is at a five-year high, according to market watchers Platts.

Simon Wood, a gas analyst at the group, said: “There’s a strong chance you’ll see some interruptions for industrial users to balance the system.” Big industrial users such as car manufacturers have supply contracts which can be interrupted in return for lower energy prices.

The situation has been compounded by several outages to supply, which historically can suffer in very cold weather. There have been problems with a pipeline to the Netherlands, reductions in gas flows from Norway and technical issues at facilities in the UK, including the North Morecambe Barrow terminal.

The crunch is also the UK’s first major energy security test since the country’s biggest gas storage facility was closed by Centrica last year. The Rough site in the North Sea had accounted for 70% of the UK’s gas storage.

The UK is currently drawing on stores of gas dotted around the country, and liquified natural gas at the Isle of Grain in Kent and Dragon in South Hook, Wales.

Gas storage is currently at the lowest level since records back to 2006, primarily because of the closure of Rough. The UK currently has around 0.7bcm of gas stocks out of a total capacity of 1.3bcm. That total used to stand at 4.5bcm.

As those stores decline, the rate at which gas can be withdrawn is reduced, because of changes in pressure. “At current rates that would last until the end of the weekend before that supply is drawn down,” said Wood.

He said that ensuring there is enough gas in the next few days would be “touch and go”.

Much of the high gas demand is being driven by homes, which would normally dip at the weekend but that impact may be limited this week because of the cold weather and number of people staying indoors.

The jump in gas prices is much higher than the one in December after a major North Sea pipeline was closed for repairs.